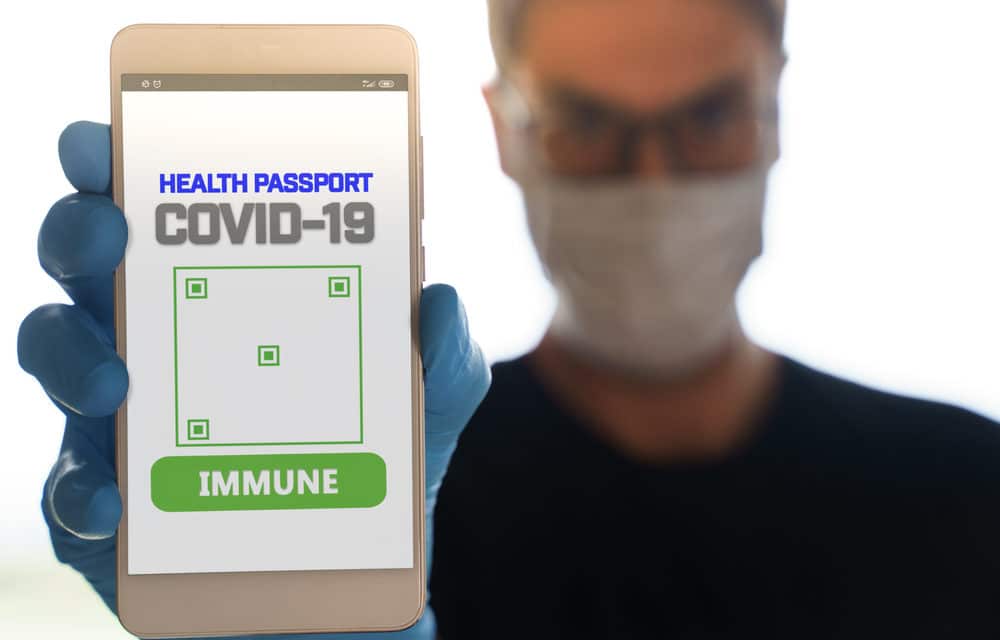 Nadhim Zahawi, the U.K.’s vaccine minister, said getting vaccinated should be voluntary, but a phone app used for contact tracing may include a person’s vaccine status, which businesses could use. “But also I think you’d probably find that restaurants and bars and cinemas and other venues, sports venues, will probably also use that system as they’ve done with the app,” Zahawi told the BBC.

“The sort of pressure will come both ways: from service providers – who will say ‘look, demonstrate to us that you have been vaccinated’ – but also we will make the technology as easy and accessible as possible,” he added, according to Reuters. When Zahawi was asked whether it would be almost impossible to do anything without the vaccine, he said:

“I think people have to make a decision but I think you’ll probably find many service providers will want to engage in this in the way they did with the app.” Several COVID-19 vaccines are getting close to being distributed across the U.S. and U.K. in recent weeks, as the worldwide death toll has reached 1.4 million people. The coronavirus pandemic has negatively impacted businesses around the world, as shutdowns interrupted business. FULL REPORT