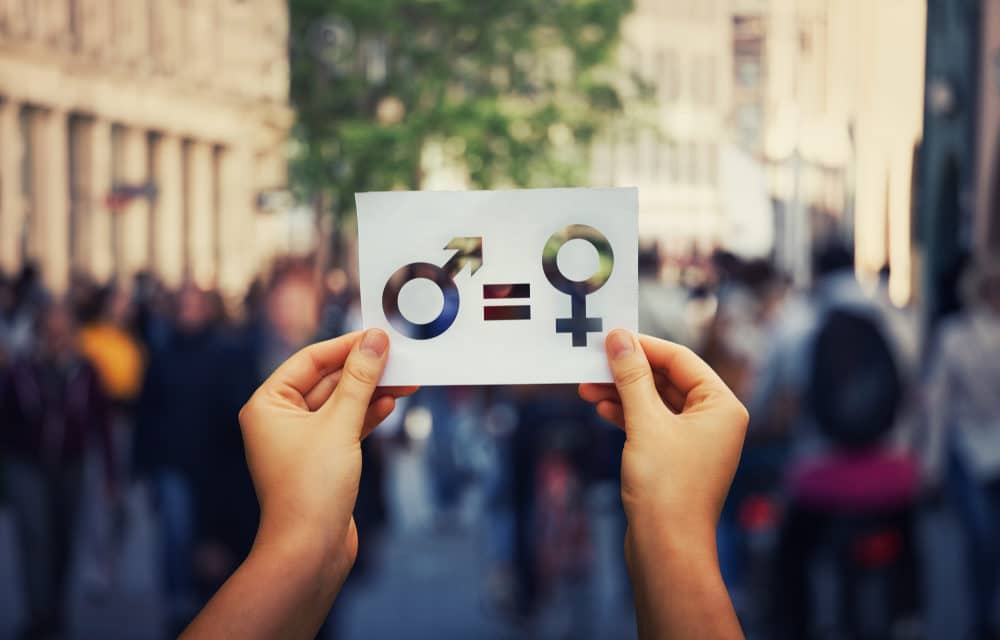 (OPINION) ETH – Democratic presidential nominee Joe Biden is not officially the president of the United States yet but if he does win the election he has vowed to immediately sign into law what is called the “Equality Act” during a recent interview  Joe Biden stated that he would sign the Equality Act into law in his first 100 days in office, should he win the presidency and the Democrats take control of both houses of Congress.

This law that many have described as a serious threat to religious liberty, would essentially add sexual orientation and gender identity to federal civil rights laws, granting no legal cover for people of faith. According to Faithwire, Dr. Russell Moore, the president of the Ethics and Religious Liberty Commission, has said that, while the bill protects the LGBT community, it would “steamroll the consciences of millions of people,” referring to those of faith that believes the Bible.

Moore went on further to warn that if it becomes law, the Equality Act would strip Christians who view marriage as a holy union between one man and one woman of any sort of legal exceptions. In fact, According to the text of the bill, the Religious Freedom Restoration Act of 1993 “shall not provide a claim concerning, or a defense to a claim under, a covered title, or provide a basis for challenging the application or enforcement of a covered title.”

Essentially, that means religious people would not be permitted to cite the 1993 law in an effort to exempt themselves from being held to measures in the Equality Act that violate their convictions.  This legislation, originally passed the Democrat-controlled House of Representatives last year but failed in the Republican-led Senate, and would allow people to use choose restrooms based on their own chosen sexual identities, would force female athletes to compete with biological males who identify as females, and would require faith-based adoption agencies to place children with same-sex couples or shut down.