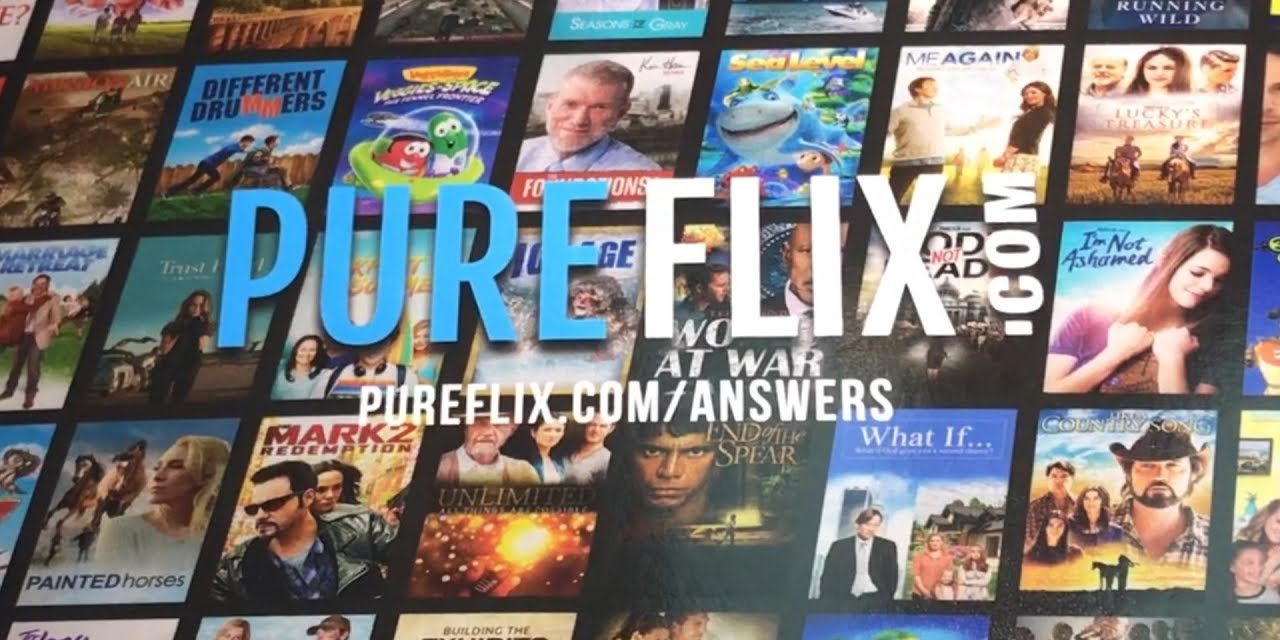 (ETH) – Entertainment giant Sony Pictures has just made that announcement that it is purchasing the popular Christian streaming service Pure Flix.  According to the Christian Post, The announcement was made on Thursday.

Pure Flix was launched in 2015, in order to expand its reach with Christian audiences. The Christian Posted detailed that the faith-based streaming service will be owned by Sony’s subsidiary company, Affirm Entertainment, but the Arizona-based production company Pure Flix Entertainment, which launched the streaming platform, will not be part of Sony’s purchase.

“We are thrilled with the creative opportunities and the ability to reach a broader audience through this agreement with AFFIRM Entertainment,” Pure Flix CEO Michael Scott, who will join Affirm and continue to oversee the streaming service, said in a statement. “We want to express our heartfelt gratitude to our longtime Pure Flix supporters as we continue to bring inspirational and high-quality content in the years ahead.”

Pure Flix was created by the makers of the “God’s Not Dead” film franchise. The first installment of “God’s Not Dead” grossed $65 million at the global box office and the company followed that success with additional films such as “The Case for Christ,” and the pro-life film “Unplanned.”