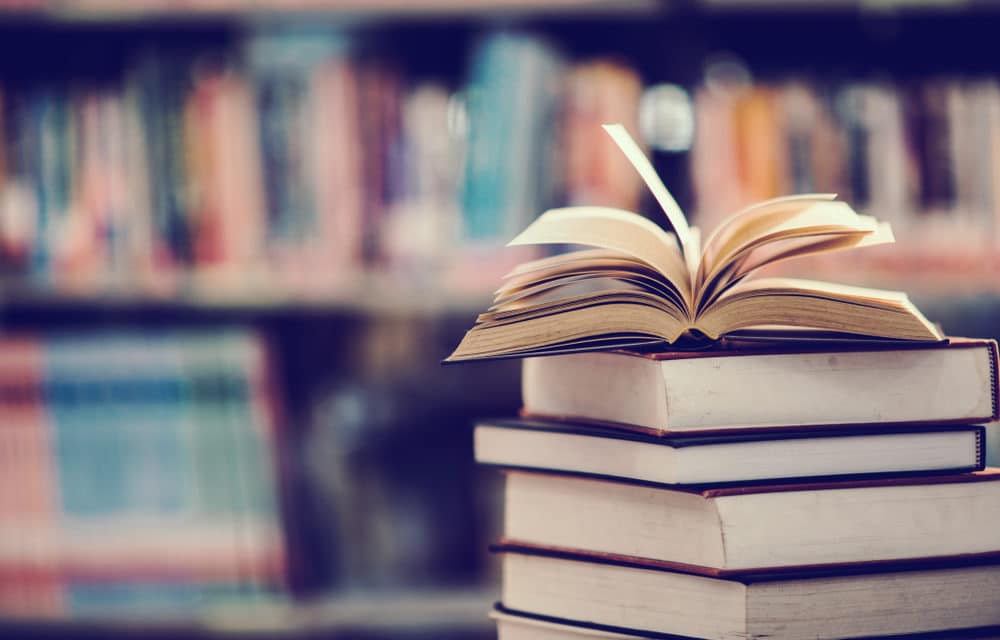 (ETH) – The “Cancel Culture” has struck again as Administrators at the Burbank Unified School District have now determined that a variety of classic novels — including Harper Lee’s “To Kill a Mockingbird” and more — will no longer be permitted for use of curriculum following concerns of racism. According to a report from TheBlaze, middle school and high school English teachers will no longer be permitted to include the following books in lessons following reports of parental concerns of racism:

Advertisement
This follows the report that four parents — three of whom are black — reportedly stressed that the classic novels posed “alleged potential harm” to the district’s “roughly 400 black students.” One of the parents, identified as Carmenita Helligar, said a white student approached her black daughter and taunted her with the N-word, which the student said he “learned” from reading “Roll of Thunder, Hear My Cry.”

According to the report, another boy reportedly told Helligar’s child, “My family used to own your family, and now I want a dollar from each of you for the week.” Helligar told Newsweek, “My daughter was literally traumatized. These books are problematic … you feel helpless because you can’t even protect your child from the hurt that she’s going through.” Nadra Ostrom, another black parent, said that the books are problematic because there is “no counter-narrative to this black person dealing with racism and a white person saving them.”