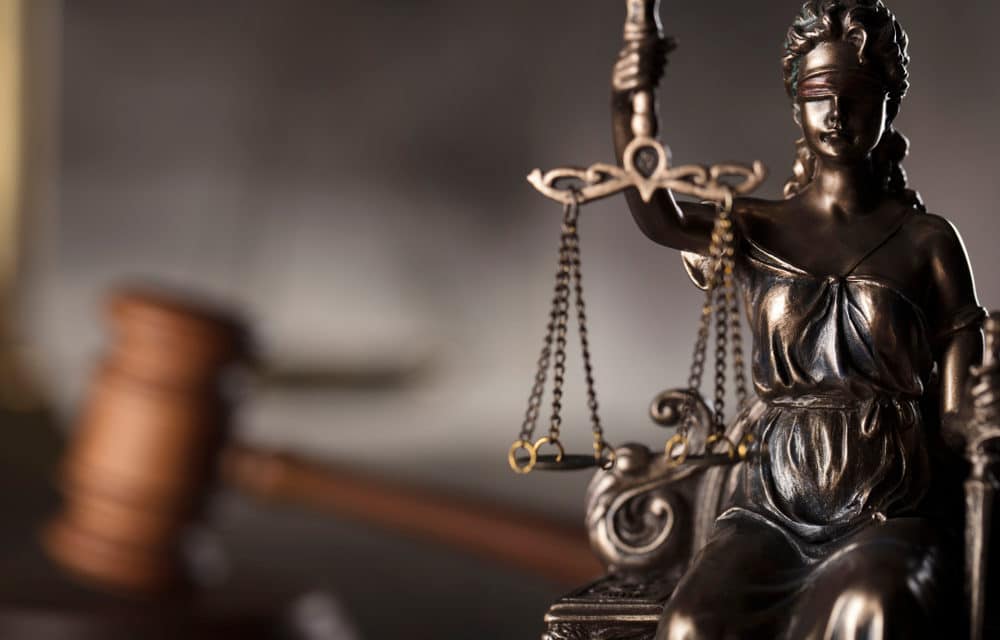 (CBN) – The US Justice Department is going after Silicon Valley in the biggest legal challenge against a tech giant in more than two decades. The DOJ is filing an anti-trust lawsuit that accuses Google of using anti-competitive tactics to maintain and expand its monopolies in several markets including general search services, search advertising, and general search text advertising.

The lawsuit charges that the once scrappy start-up is now a “monopoly gatekeeper for the internet and one of the wealthiest companies on the planet with a marketing value of $1 trillion and annual revenue exceeding $160 billion.” Attorney Mat Staver, the chairman of Liberty Counsel Action, praised the lawsuit as a “positive move to hold tech companies accountable for monopolizing and censoring content.”

Google controls about 90 percent of global web searches. Most of its services are free in exchange for users’ personal information that Google uses to sell ads. In its defense, the tech giant has long maintained that it does not force people to use its services nor does it prevent them from using other services. Ken Walker,

the senior vice president of global affairs for Google, called the lawsuit “deeply flawed” and said it would not help consumers. “It would artificially prop up lower-quality search alternatives, raise phone prices and make it harder for people to get the search services they want to use,” he said. READ MORE