Muslim world outraged over cartoons of Prophet Mohammad, Citizens warned to be cautious 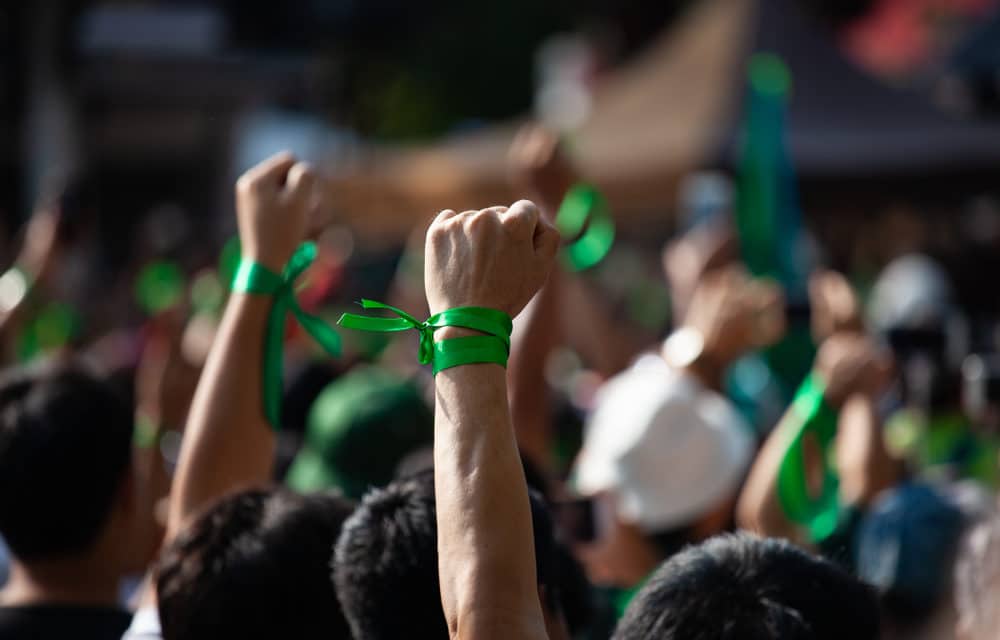 (ETH) – France just warned citizens living or traveling in several Muslim-majority countries to take extra security precautions as anger has reached a boiling point over cartoons of the Prophet Mohammad. The latest follows Saudi Arabia condemned what is being deemed as blasphemous cartoons but held back from echoing calls by other Muslim states for a boycott of French products or other actions according to the Associated Press.

This latest report follows a brutal knife attack outside a French school on Oct. 16th in which Samuel Paty, a teacher who had shown pupils cartoons of Prophet Mohammad in a civics lesson on freedom of speech was beheaded by a man of Chechen origin. The caricatures are considered blasphemous by Muslims.

This incident has left France’s foreign ministry on Tuesday to issue a safety advisory to French citizens in Indonesia, Bangladesh, Iraq, and Mauritania, advising them to exercise caution, urging them to stay away from any protests over the cartoons and avoid any public gatherings.

“It is recommended to exercise the greatest vigilance, especially while traveling, and in places that are frequented by tourists or expatriate communities,” it said. According to the report, These images of Mohammad were first published years ago by a French satirical magazine, whose editorial offices were attacked in 2015 by gunmen who killed 12 people. Since the recent beheading of the teacher, the cartoons have been displayed in France in solidarity, angering some Muslims and pouring gas on the fire.