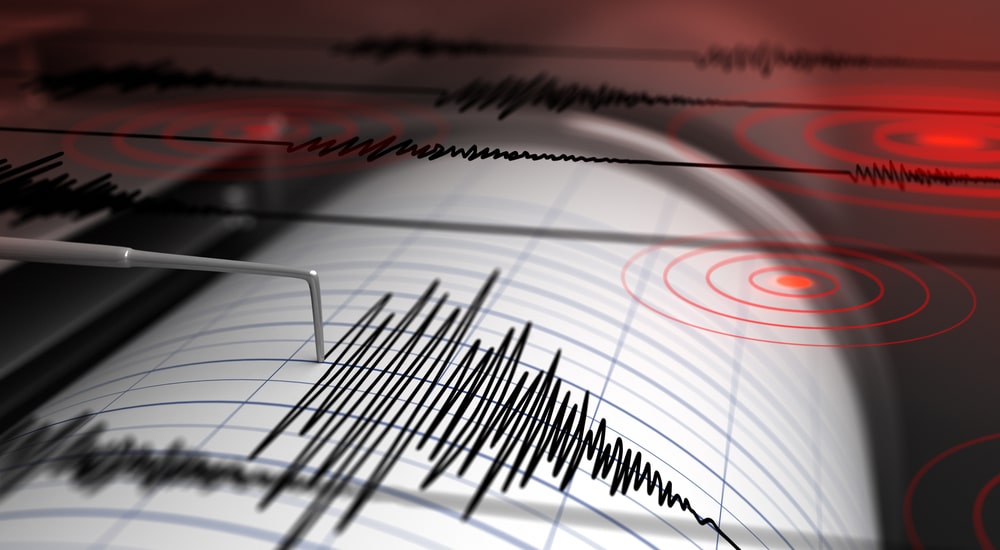 DEVELOPING (ETH) – A tsunami warning is in effect for southern Alaska on Monday after a major earthquake and large aftershock hit near the Alaskan Peninsula.

An initial earthquake with a 7.5 magnitude occurred around Sand Point, Alaska, a city on one of the Shumagin Islands, at about 5:14 p.m. E.T., according to the Official U.S. Geological Survey. An aftershock hit the area about 20 minutes later at a magnitude of 5.8, the USGS said.

The National Weather Service issued a tsunami warning for the Pacific coasts from Kennedy Entrance, Alaska to Unimak Pass, Alaska. Police in Homer, Alaska, asked anyone in the potential flooding zone to move to higher ground immediately in fear of a potential tsunami.

Sand Point, where the earthquake appears to have originated, is about 575 nautical miles southwest of Anchorage. The city is located on Popof Island, one of 20 islands in the Aleutians East Borough south of the mainland. A powerful 7.8-magnitude earthquake hit Alaska in July, also triggering fears of a possible tsunami wave. That quake happened at about 10:13 p.m., roughly 75 miles south of the community of Chignik. READ MORE