FALLING AWAY: 4 in 10 American Christians say Bible is left to “self-interpretation” on abortion 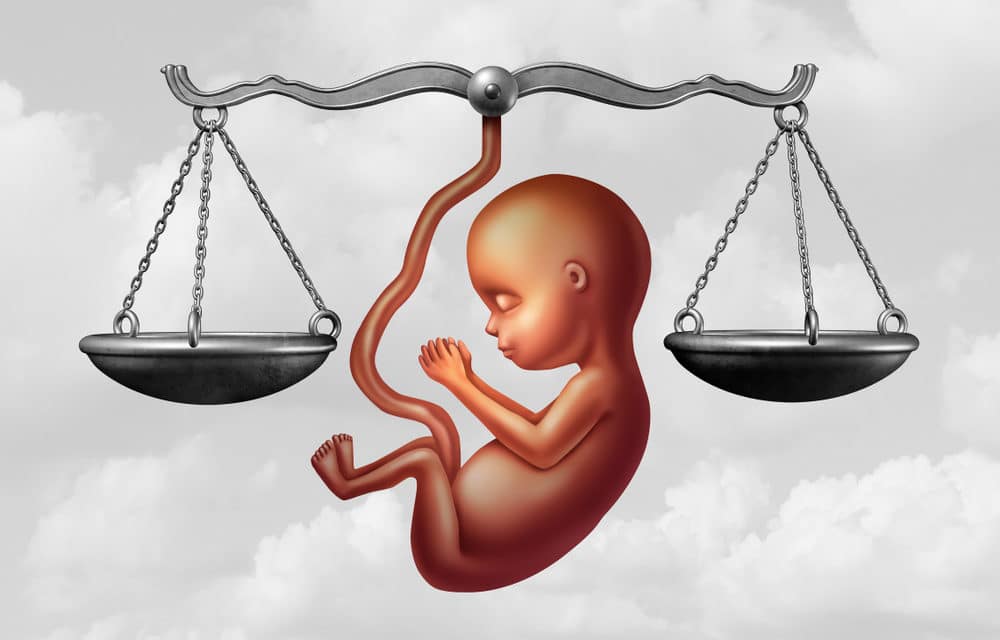 (OPINION) ETH – Another stunning poll has just been released from the Christian Post regarding the current condition of the Church today. According to a new poll, Approximately four out of 10 American Christians say they believe the Bible is “ambiguous” on abortion.

This new assessment was according to the Cultural Research Center of Arizona Christian University and was part of the CRC’s American Worldview Inventory 2020 survey. The report found that 44% of respondents surveyed from the Barna Group said they believe the Bible “is ambiguous in its teaching about abortion,” while 34% said, “abortion is morally acceptable if it spares the mother from financial or emotional discomfort or hardship.”

According to Barna, these findings on opinions about abortion were part of a broader departure from “biblical truth” by self-identified American Christians. “The irony of the reshaping of the spiritual landscape in America is that it represents a post-Christian reformation driven by people seeking to retain a Christian identity,” said Barna.

“Unfortunately, the theology of this reformation is being driven by American culture rather than biblical truth.” Even more shocking was the fact that the report also revealed that 34% of self-identified Christians reject the idea that marriage is defined as being between one man and one woman and that 40% accept lying as morally acceptable if it advances personal interests or protects one’s reputation.

Even the apologetics website Got Questions explains that “there are numerous teachings in Scripture that make it abundantly clear what God’s view of abortion is.”

Certain Pro-abortion advocates, such as Joyce Arthur of the Pro-Choice Action Network, have continually argued that “the Bible clearly states that life and personhood begins with ‘breath.’” This argument has appeared on abortion clinic websites and promotional materials in response to religious objections to abortion.

“The Hebrew word for human being or living soul is nephesh, which is also the word for ‘breathing.’ Nephesh occurs over 700 times in the Bible as the identifying factor in human life,” Arthur wrote in a piece first published in 1989. “Obviously, fetuses do not [breathe] and therefore cannot be considered as human beings according to the Bible.”