Erdogan Tells His Leaders That ‘Jerusalem is Our City’ 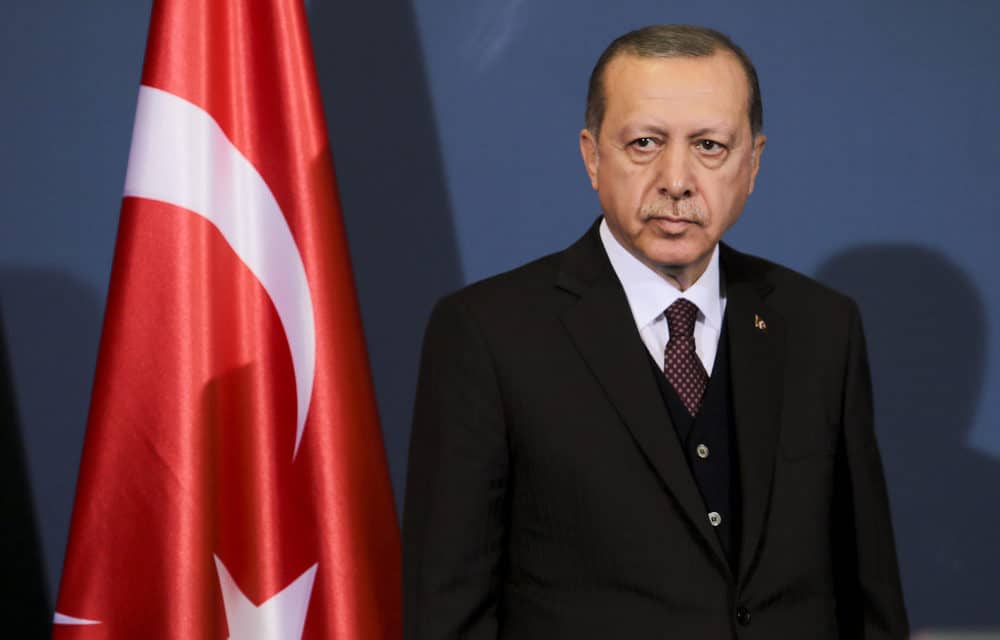 (ETH) – Turkey’s President Recep Tayyip Erdogan has just told his leaders that Jerusalem belongs to Turkey during an address to lawmakers in Ankara on Thursday. Erdogan was heard stating:  “In this city that we had to leave in tears during the First World War, it is still possible to come across traces of the Ottoman resistance.

So, Jerusalem is our city, a city from us,” he said. “Our first qibla [Islamic direction of prayer] al-Aqsa and the Dome of the Rock in Jerusalem are the symbolic mosques of our faith. In addition, this city is home to the holy places of Christianity and Judaism.” History tells us that the Ottoman Empire once ruled Jerusalem from 1516-1917 until Great Britain took over after World War I.

Erdogan is increasingly pushing the constitutionally secular country towards conservative Islam and considers Jerusalem an extension of Turkey. This follows after converting Istanbul’s Hagia Sophia church into a mosque back in July, where Erdogan then set his sights on the holy city of Jerusalem.  Erdogan stated in a Facebook post that the “revival of the Hagia Sophia is a sign towards the return of freedom to the al-Aqsa mosque” in Jerusalem.

During Erdogan’s recent speech on Thursday, he condemned “the oppression of Israel against the Palestinians and the indifferent practices that disregard the privacy of Jerusalem.” “The issue of Jerusalem is not an ordinary geopolitical problem for us.

First of all, the current physical appearance of the Old City, which is the heart of Jerusalem, was built by Suleiman the Magnificent, with its walls, bazaar, and many buildings. Our ancestors showed their respect for centuries by keeping this city in high esteem.” Erdogan has also been a strong advocate of the Palestinian cause and reaffirms Turkey’s commitment to Jerusalem.

“We consider it an honor on behalf of our country and nation to express the rights of the oppressed Palestinian people on every platform, with whom we have lived for centuries,” he said. “With this understanding, we will follow both the Palestinian cause, which is the bleeding wound of the global conscience and the Jerusalem case to the end.”