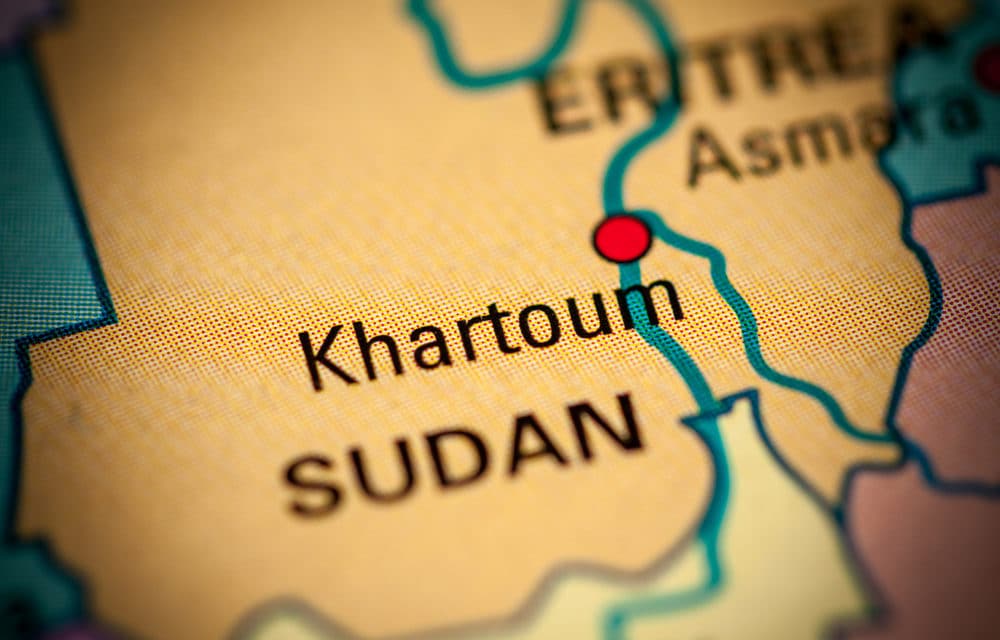 (Fox News) – President Donald Trump announced Friday that Sudan will start to normalize ties with Israel, making it the third Arab state to do so as part of U.S.-brokered deals in the run-up to Election Day.

The deal, which would deepen Sudan’s engagement with the West, follows Trump’s conditional agreement this week to remove the North African nation from the list of state sponsors of terrorism if it pays compensation to American victims of terror attacks.

Netanyahu has made it a priority to forge ties with formerly hostile countries in Africa and the Arab world in the absence of any progress with the Palestinians during his more than decade in office. MORE