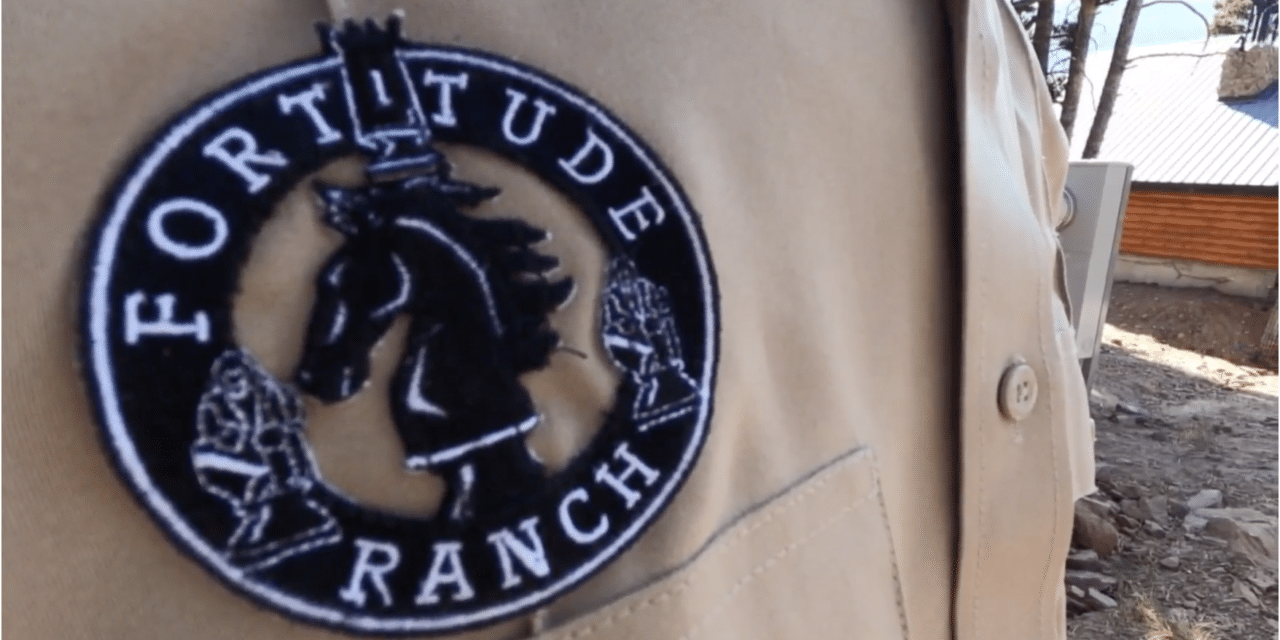 (ETH) – We keep hearing more and more stories about people around the Nation preparing for post-election chaos and one survivalist community in southern Colorado is all geared up and ready to go for the worst-case scenario come, Election Day.

According to a new report from FOX 31 News, Fortitude Ranch is activating in “collapse” mode for the first time in its history. This particular camp in southern Colorado will not reveal its precise location but has plans to welcome dozens of members who are worried about rioting and looting in the streets of many communities and even the possibility of civil war.

“Yes, civil war seems unlikely. You don’t estimate the probability of something like that, but is it inconceivable? Absolutely not. The election could be a real trigger,” said Drew Miller, the CEO of Fortitude Ranch. According to the investigative report, Miller has spent years constructing his doomsday compound, which he says is completely self-reliant and off the grid.

The report stated “Travel its labyrinth of hallways and you’ll find rooms that at first glance look like nothing out of the ordinary. However, you then notice the guns on the nightstand, the beds that fall from walls, and the storage room that isn’t what it seems.” The Ranch even has a secret underground bunker that is full of supplies and plywood cots for sleeping.

“It’s a good 9 feet tall, 6 feet wide, 30-some feet long, and 3 feet of earth covering it,” Miller said. Although Miller will not reveal the exact number of how many members belong to Fortitude’s two properties in Colorado and West Virginia he says it’s well over 100 people at each location. The price doesn’t come cheap to stay. Members pay a minimum of $1,000 a year to utilize the ranch for up to 10 days a year. It’s a vacation destination in good times and a life-saving fortress for darker days according to Miller.