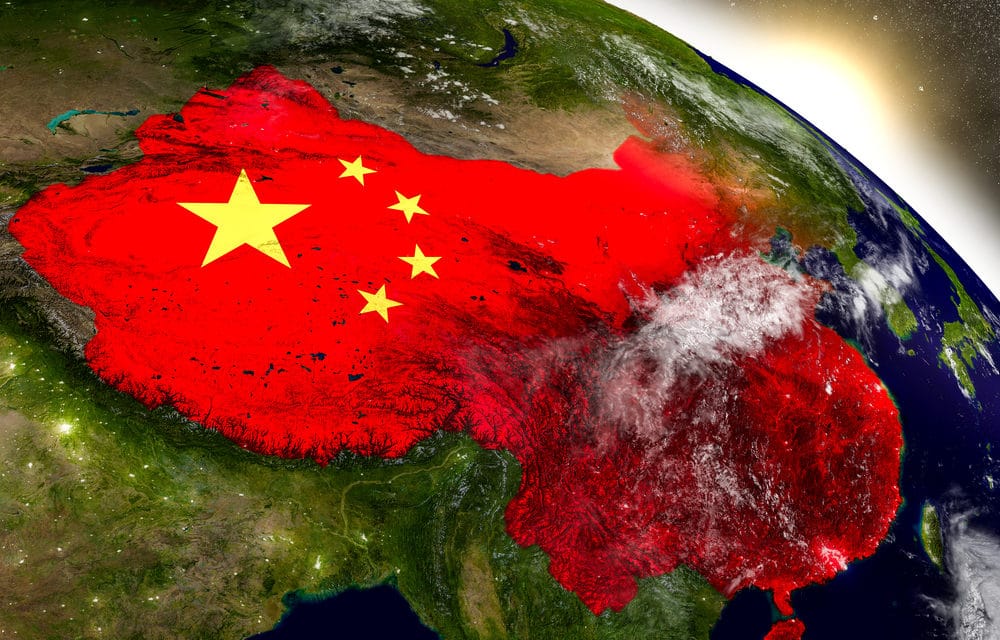 (ETH) – China’s President Xi Jinping is being compared to a modern-day emperor and from the beginning of his reign of power for more than eight years ago, President Xi has expanded China’s military, economy, and political influence and is now preparing China for global dominance.

China was regarded as a “sleeping giant” by Napoleon Bonaparte, the French military leader more than two centuries ago. Bonaparte stated that “When China awakens, she will shake the world.” President Xi has emphatically declared that the lion has awakened. Xi even announced during his first speech as president back in 2012 that his nation would embark on the “Great Rejuvenation” project. “Which, to put it into sort of Trumpian terms, means to ‘make China great again'” Tom Miller, a China expert, told CBN News.

Miller says since taking the reins, President Xi has been on a trajectory of preparing China to be the world’s dominant power.  “Under Xi Jinping, China has been very, very deliberately trying to realize its ambition to become the global superpower,” asserts Miller.  Xi desires to achieve that goal within the next three decades. “He talks about this centenary goal, so the People’s Republic of China was founded in 1949, by 2049 China wants to be the global superpower,” Miller told CBN News from his home in London.

One of the obstacles in Xi’s path that is hindering his full reign of power is the threat coming from Christianity in China and he has ordered tyrannical measures to ensure that the voice of believers is snuffed out there. Not only has Churches been shutdown, tore down, and burned down but pastors and even school teachers have been threatened, arrested, and beaten to comply with the communist government.

Now a new report is indicating that internet censorship against Christianity has become so severe in China that even official government-sanctioned Christian groups are now using the Chinese pinyin initials “JD” to replace Chinese characters for “Christ,” according to U.S.-based China Aid. According to the report from the Christian Post,

“Two official government-sanctioned religious organizations — the Christian Council of China and the Committee of the Three-Self Patriotic Movement of the Protestant Churches of China — have updated titles and descriptions of all their books on “Tianfengshuyuan,” their official WeChat book store, reported China Aid, which exposes abuses and promotes religious freedom, human rights and the rule of law in China.”

“In their official WeChat store, not only ‘Christ’ becomes ‘JD,’ ‘Jesus’ also becomes ‘YS,’ and ‘Bible’ becomes ‘SJ,’” wrote Fuzeng Xing, dean of Chung Chi Seminary of the Chinese University of Hong Kong, on his Facebook page, the group noted. Back on March 30, 2018, the “Holy Bible” was reportedly removed from all online booksellers across China, including Taobao, Jingdong, WeChat store, Dangdang,

Amazon China, and other online platforms resulting in many online religious bookstores shutting down. “Any religious content makes the issue political, not religious. Although banners on the streets say people are allowed religious beliefs, the only faith they can practice freely is that in the Communist Party,” a store manager told Bitter Winter.

Pastors in China are also reporting that they have been forced to incorporate President Xi Jinping’s words into the biblical account of Jesus feeding the five thousand as the Chinese Communist Party increasingly pressures church leaders to infuse their sermons with political ideology, According to the Italian-based magazine Bitter Winter.