Will Jesus Christ return during the Feast of Rosh Hashanah? 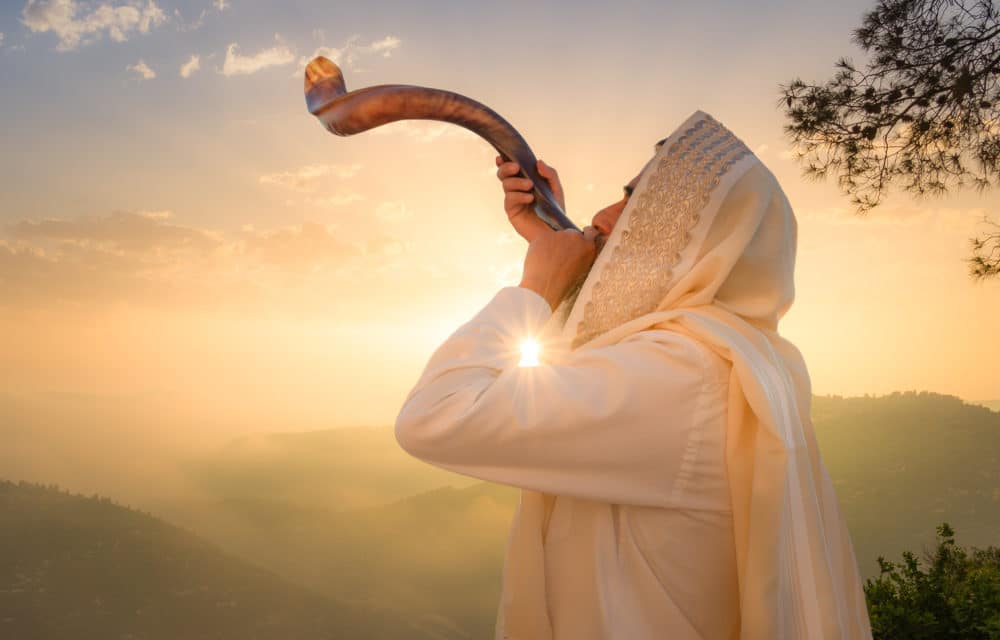 (OPINION) ETH – Many Bible teachers believe that Christ could return on Rosh Hashanah, which is one of the major Jewish Holidays on the Hebrew calendar. This year this feast is set to begin on Friday, September 18th, and some believe it could mark the return of Christ.

One of many that have made this claim is a Chrisitan blog called “Signpost of the Times”, who has analyzed the texts of the Bible according to a report from Express. According to the blog, Traditional Jews would know to mark the beginning of the New Year with a New Moon.

Signposts of the Times believes that it has deciphered that Jesus will return on Rosh Hashanah in the future according to their own studies.  The blog highlights three verses: Corinthians 15:52 NIV, which reads: “In a flash, in the twinkling of an eye, at the last trumpet.

For the trumpet will sound, the dead will be raised imperishable, and we will be changed.” Genesis 1:14 said: “Then God commanded, ‘Let lights appear in the sky to separate day from night and to show the time when days, years, and religious festivals begin.” Matthew 24:6 NIV said: “But about that day or hour no one knows, not even the angels in heaven, nor the Son, but only the Father.”

Referring to the last verse, in particular, Signposts of the Times said: “The above passage of scripture is the usual tool for which many Christians use to shut down any debate of a soon return of Jesus Christ (at least for those who aren’t watching for the signs of his return and think that Christ’s return may be many centuries away).

“Did you know that the above words of Jesus Christ were known by the Jews of his time on earth as an idiom for the Jewish New Year, (Rosh Hashanah – Feast of Trumpets)? “The reason for this was that the beginning of the New Year could not be known until the first sliver of the new moon was seen. “So the Jews had to watch the night skies very closely for a day or two surrounding this event to be able to make the announcement that a New Year had begun.

“Thus, Jesus may have been saying by way of a veiled reference to watch for his return on a future Feast of Trumpets. “The event was, and still is, commemorated by the blowing of the Shofar, (with one very long and loud blast sounded at the end of a series of 99 other blasts from the Shofar).

“This last blast is known as the ‘Last Trump’, (Tekiah Gedolah). We read about this ‘Last Trump’ when Jesus returns for his Bride, the Church. “Based on what God has appointed and what Jesus has thus far fulfilled, it would not seem out of the realm of possibility that our Lord and Savior will return on a future Rosh Hashanah Perhaps even the one fast approaching this month”