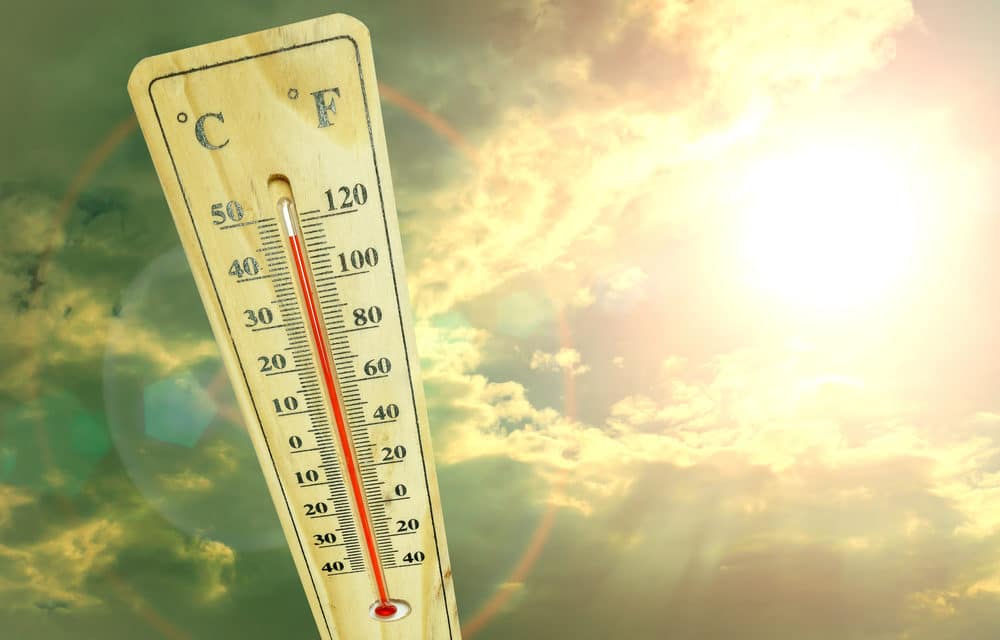 Downtown L.A. hit 111 degrees, two degrees short of 2010’s all-time record. The record heat has forced air conditioners to work overtime and has worried California’s electric grid operators that they may have to shut off power for millions if consumers didn’t ease up on their power usage. Malibu Search and Rescue reportedly responded to several heat-related rescues. prompting officials to warn residents not to go hiking during the heatwave.