Thousands Are Fleeing The Cities Because They No Longer Feel Safe 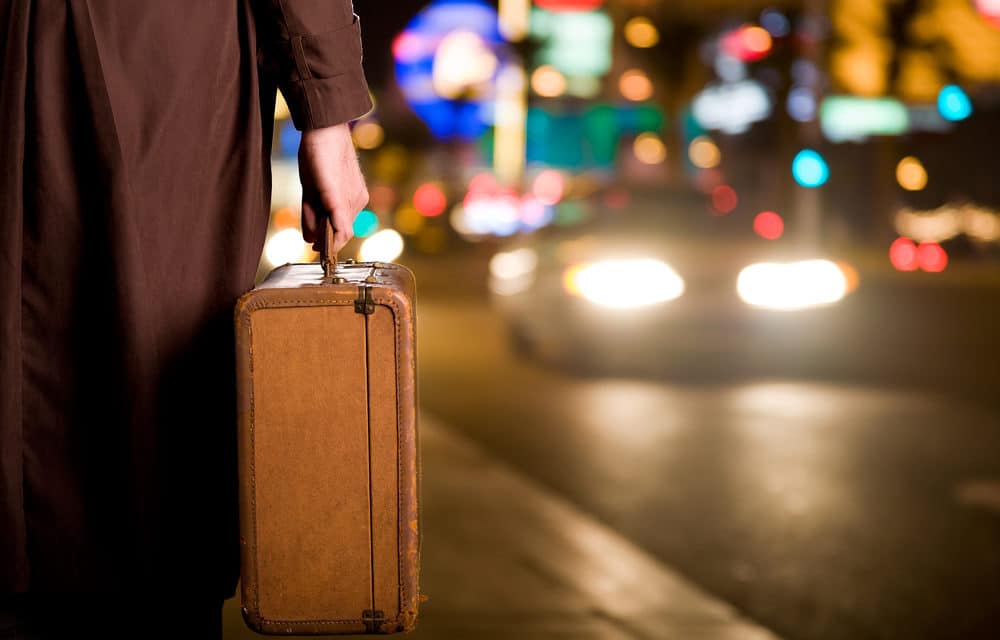 (PNW) – In modern American history, we have never seen such a sudden mass exodus away from our major cities. Overall, the U.S. economy is a complete and total disaster in 2020, but moving companies and real estate agents that work in desirable rural and suburban areas are absolutely thriving right now.

Each weekend we are seeing long lines at U-Haul rental facilities, moving companies can’t handle all of the requests that they are getting, and property values are shifting at a pace that is difficult to believe. Homes in our core urban areas are losing value very rapidly, and at the same time, we are seeing bidding wars for some rural and suburban properties that are absolutely insane.

I certainly can’t blame anyone that wants to escape the violence. If I was living in a major city that was being torn apart by violence, I would want to move too. At one time we had some of the most beautiful cities in the entire world, but now the word “apocalyptic” is being used to describe them. The following comes from an article by Victor Davis Hanson… Nine months ago, New York was a thriving, though poorly governed, metropolis.

It was coasting on the more or less good governance of its prior two mayors and on its ancestral role as the global nexus of finance and capital. The city is now something out of a postmodern apocalyptic movie, reeling from the effects of a neutron bomb. Ditto in varying degrees Minneapolis, Portland, Seattle, and San Francisco — the anti-broken-windows metropolises of America.

Walking in San Francisco today reminds me of visiting Old Cairo in 1973, although the latter lacked the needles and feces of the former. Chicago is one of the cities that have been the most affected by the violence, and the Chicago Tribune recently posted an article about the mass exodus that the city is now experiencing…READ MORE