Tensions flare across Mediterranean as Russia, Turkey, China and Israel jockey for power 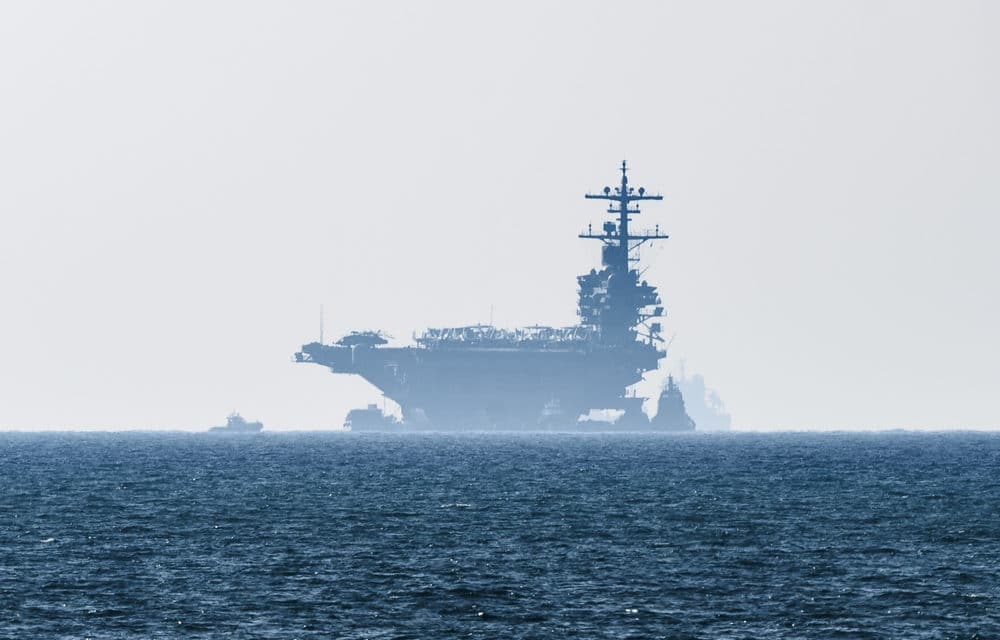 (TWT) – The Mediterranean is becoming a hotbed of division and instability, with multiple powers including Russia, China, Turkey, and Israel all jocking for influence, natural resources, and military power.

According to the report from the Washington Times, Russia is desiring to establish a possible military base along the oil-rich shores of Libya while China is seeking investment deals across the region. Meanwhile, Turkey is clashing with Greece over the rights to drill and militarized islands.

The Nations are scrambling over offshore natural gas deposits.  The Trump administration also partially lifted an arms embargo with Cyprus in what was said to be a shot across Turkey’s bow. READ MORE 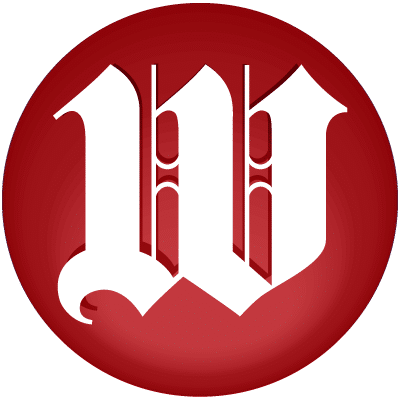 An American daily newspaper published in Washington, D.C., that covers general interest topics with a particular emphasis on national politics. Its broadsheet daily edition is distributed throughout the District of Columbia and in parts of Maryland and Virginia.