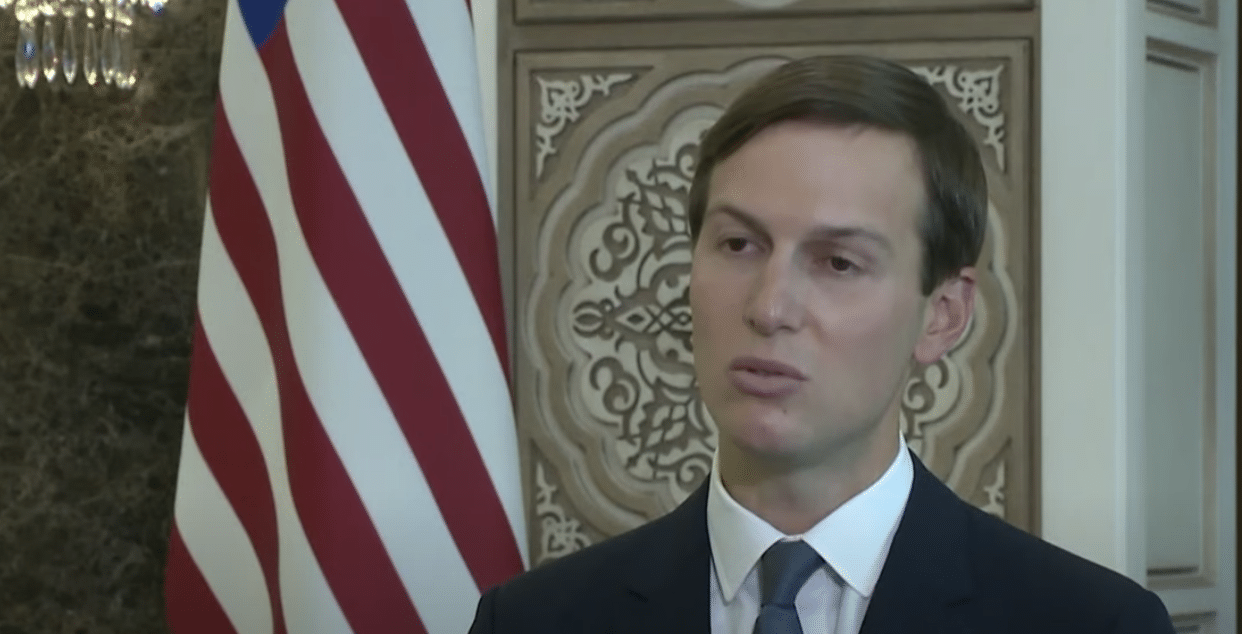 (OPINION) – ETH – It looks like a major stepping stone may have just been laid out this morning for a coming time of “Peace” laid out in the Bible, foretold by the Prophet Daniel as well as mentioned by the Apostle Paul in the New Testament.

White House adviser Jared Kushner just concluded his historic US-Israeli visit to Abu Dhabi, White, and claims that the ‘vocal minority’ against UAE’s normalization with Israel will become more isolated and that he believes that all other Arab countries will gradually follow the United Arab Emirates in normalizing ties with the Nation of Israel, causing the “vocal minority”.

When Kushner was asked in a recent interview with the UAE’s WAM news agency whether he believed all 22 Arab states could eventually recognize Israel, He replied: “100 percent.”. “I believe that it is logical for them to do it and I believe it is the right thing to do over time,” he said. He went on further and stated:

“I believe that it is logical for them to do it and I believe it is the right thing to do over time,” Kushner even predicted that another Arab country could establish diplomatic ties with Israel within months. “Let’s hope it’s months,” Kushner was asked whether such a step like this was foreseeable in months or years and he didn’t name the country.

“Obviously anything could happen, but the reality is that a lot of people are envious of the move that the United Arab Emirates has made,” said Kushner. “We don’t solve problems by not talking to each other. So, normalizing relations and allowing people-to-people and business exchanges will only make the Middle East stronger and a more stable place,” Kushner replied.

Meanwhile in what is being deemed another breakthrough for Israel’s rapprochement with the Arab Gulf, and a major boon for Israeli air travel, Saudi Arabia just announced this morning that it will henceforth allow flights “from all countries” to cross over its airspace on flights to or from the United Arab Emirates. Israeli Prime Minister Benjamin Netanyahu hailed the recent announcement as a “huge breakthrough” that will help the Israeli economy and reduce airfares.

“For years, I have been working to open the skies between Israel and the East. It was spectacular news two-and-a-half years ago when Air India received approval to fly directly to Israel,” he said in a filmed statement, standing near a huge map. “Now there is another tremendous breakthrough: Israeli planes and those from all countries will be able to fly directly from Israel to Abu Dhabi and Dubai, and back. Flights will be cheaper and shorter, and it will lead to robust tourism and develop our economy.”