Not Wearing A Mask in Pennsylvania Could Soon Be a Misdemeanor 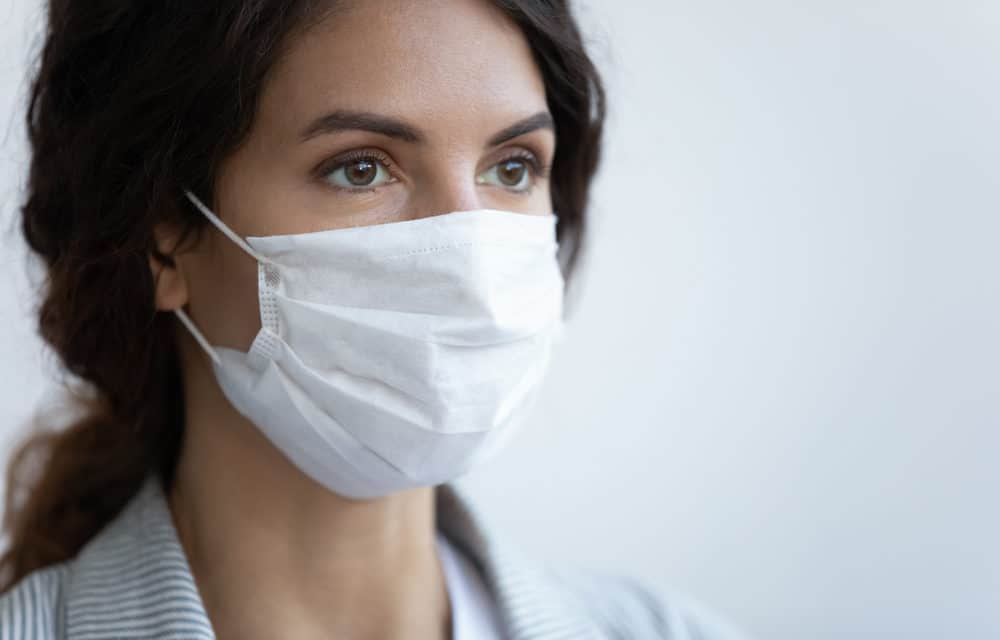 (KDKA) – If you live in the state of Pennsylvania and hate wearing a mask you may want to learn to love it because State lawmakers are now considering a bill that would make it a misdemeanor to go maskless in public.

Supporters of Senate Bill 1287 says Pennsylvanians who don’t wear masks are recklessly endangering other people and not following the rules set forth in the state’s emergency order.

Those opposed to the bill say requiring masks infringes on a person’s rights and doesn’t account for people who cannot wear masks or face coverings for medical reasons. MORE