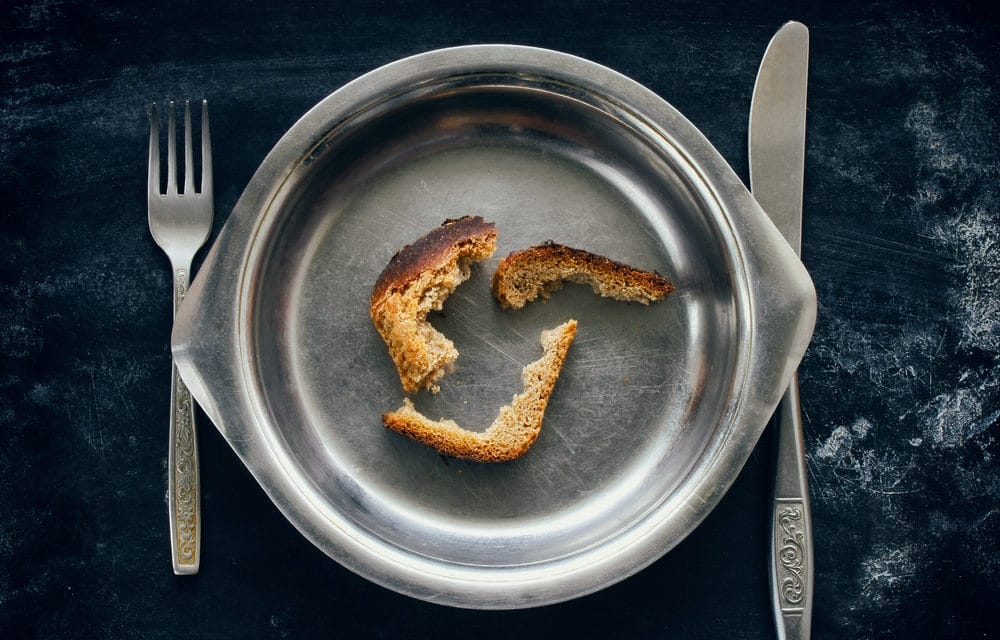 (OPINION) Michael Snyder – Has there ever been a time in your life when you haven’t had enough food to make it through the week?  If you have never experienced this, you are extremely fortunate.  Even during the best of times, millions of Americans struggle with hunger, and these definitely are not the best of times.

Because of all the crazy things that have happened so far in 2020, large numbers of people have been forced into dramatic lifestyle changes.  Many Americans have deeply cut their food budgets due to a lack of income, others are now only eating one or two meals a day, and we are seeing more demand at food banks around the country than we ever have before.

It is quite obvious that massive numbers of people are really hurting, and Bloomberg is reporting that it is being projected that the number of Americans that are “fighting hunger” will rise to “more than 50 million” by the end of this calendar year… The ranks of Americans fighting hunger are projected to swell some 45% this year to more than 50 million.

To me, that is an absolutely staggering figure. Right now, the U.S. has a total population of about 328 million people, and so that figure that Bloomberg quoted represents a sizable chunk of the country. And we certainly don’t have to wait until the end of the year for the numbers to get really, really bad.

That’s a shocking figure for the world’s richest country. It’s more than double pre-COVID figures and the highest since comparable government data starts in 1995. I feel especially bad for the children that are going hungry. Can you imagine how bad parents must feel when their children tell them that they are hungry and the parents have nothing to provide?

And this is just the beginning.  Food prices are going to continue skyrocketing over the coming year, and that is just going to stretch family budgets even more. A few days ago, I strongly urged my readers to stockpile food for the chaotic times that are ahead.

Food prices are only going to go higher, and economic conditions are going to continue to deteriorate. In fact, some more major job cuts were just announced.  For example, Ford just announced that it will be eliminating “1,400 white-collar jobs”…

Ford is looking to cut 1,400 white-collar jobs in a cost-savings move. The automaker sent out letters to employees Wednesday saying that salaried staff eligible for retirement would be getting early retirement offers next week. Those who take the offer by October 23 would be leaving the company by the end of the year. READ MORE