Do We Even Know What An “Evangelical Christian” Is Anymore? 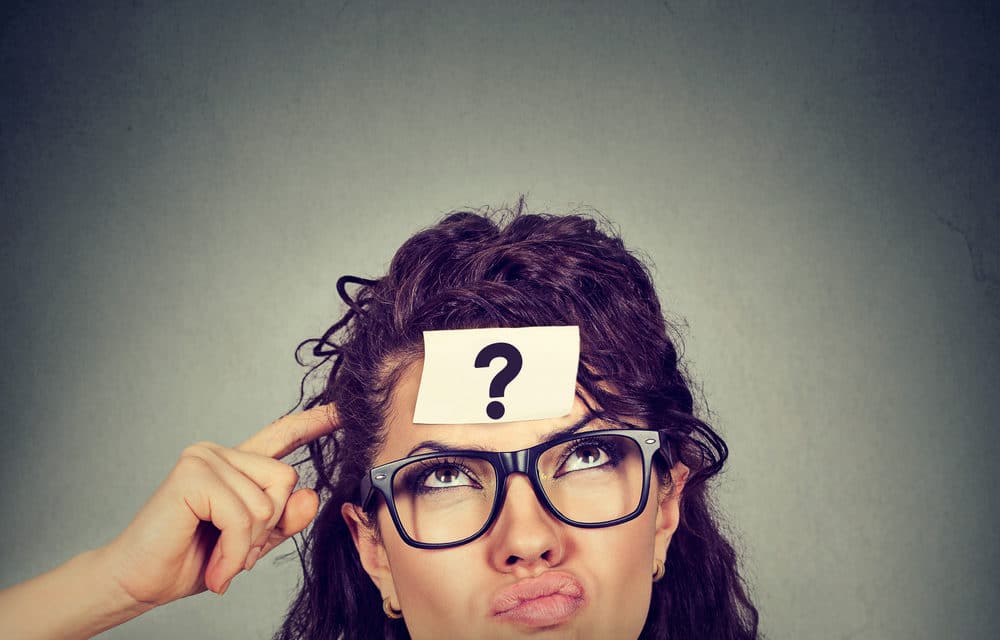 (OPINION) Michael Snyder – Every four years, there is a tremendous amount of discussion about “evangelical voters” and the influence that they will have on the outcome of the presidential election. Most of the pundits on CNN, MSNBC, and Fox News speak of evangelicals as if they were this monolithic group that all generally vote the same way and generally believe the same basic things.

Perhaps that was somewhat true at one time, but now things have dramatically changed. As you will see below, surveys have found that large numbers of evangelicals are abandoning core evangelical beliefs at a rate that is staggering. In fact, it has gotten to a point where I am not even sure what an “evangelical Christian” is anymore.

I figured that a good place to look for a definition of “evangelical Christian” in 2020 would be on the official website of the organization that is supposed to be representing us on a national level.  According to the National Association Of Evangelicals, there are certain distinct beliefs that set evangelical Christians apart from the rest of the population…

Evangelicals take the Bible seriously and believe in Jesus Christ as Savior and Lord. The term “evangelical” comes from the Greek word euangelion, meaning “the good news” or the “gospel.” Thus, the evangelical faith focuses on the “good news” of salvation brought to sinners by Jesus Christ. That definition seems quite soft to me, but let’s run with it.

Evangelicals are supposed to believe that Jesus is Lord, but it appears that nearly a third of them do not really understand what that means.  According to one recent survey, a whopping 30 percent of all evangelicals believe that “Jesus isn’t God”… More than half of American adults, including 30% of evangelicals, say Jesus isn’t God but most agree He was a great teacher, according to results from the 2020 State of Theology survey. READ MORE