Another pastor refuses to close his Church after being fined over $50,000 for singing, meeting inside 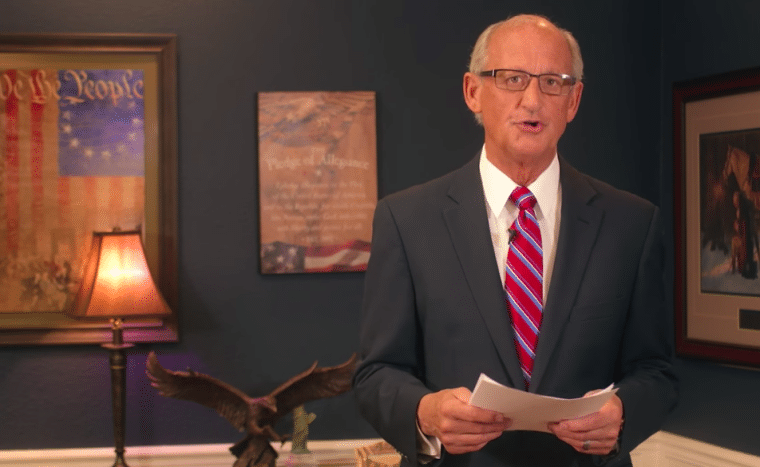 (ETH) – Not only is Pastor John MacArthur in a heated legal battle in California with his Church facing fines and threats from the government but another pastor who shepherds a large church that was recently fined over $50,000 for holding indoor worship services despite adhering to social distancing guidelines said that even if the fines continue his church will remain open.

Jack Trieber, who. is the pastor of North Valley Baptist Church in Santa Clara, California, said Tuesday that Santa Clara County recently posted an additional order on the church’s doors this week and is reportedly fining the congregation $5,000 for each service that they continue to have.

According to the Christian Post, The charges include $5,000 per in-person service — Sunday morning and evening, as well as Wednesday night services— and additional violations for not social distancing, although it is practiced in the auditorium that seats 3,000 people, and singing.

The pastor responded with: “They’ve ratcheted this thing up,”, adding that in total, the congregation has been fined $52,750.  According to the state order: “If you do not immediately correct the violations, the County may take additional legal action against you, including civil or criminal prosecution, with additional resulting penalties, fees, and costs.”

“America, this is a serious moment,” Trieber said. “Government, it must stop. It cannot continue this way.” Trieber then read from the Bill of Rights stating: “Congress shall make no law — no law — [respecting] the establishment of religion or prohibiting the free exercise thereof,” he said.

He called the county’s actions “harassment,” warning, “If we don’t stop it here … it’s going to sweep all over the United States of America. Government cannot take away our freedom. You cannot take our right to assemble.”