Your Phone Is Spying On You, And Companies Are Generating Secret “Surveillance Scores” Based On That Information 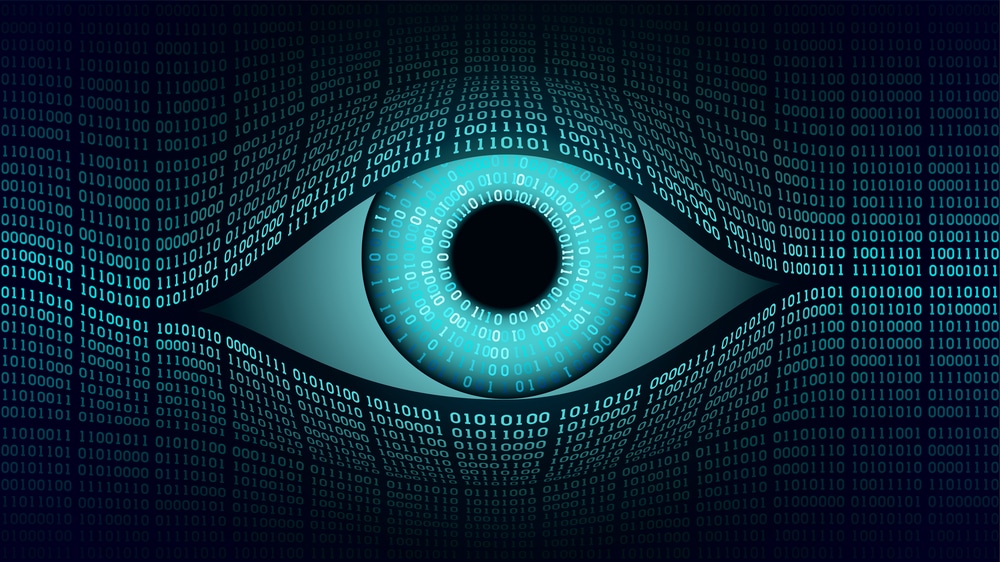 (OPINION) Michael Snyder – Nothing that you do on your phone is private. In this day and age, most of us have become extremely dependent on our phones, and most Americans never even realize that these extremely sophisticated little devices are gathering mountains of information on each one of us.

And as you will see below, there are lots of companies out there that use information collected from our phones to create secret “surveillance scores” that are used for a whole host of alarming purposes. It is really important to understand that your phone is a surveillance device.

The reason why the advertisements on your phone seem so perfectly tailored for you is because of all the information that your phone has gathered on you previously. To this day, many people are still amazed when they see an ad pop up for something that they were just talking with a friend about, but that doesn’t happen by accident.  The following comes from Fox News…

Perhaps you’ve been talking to a friend about an island vacation, when suddenly deals for the Maldives or Hawaii pop up on your Facebook feed. Or you are talking to your co-worker about yard renovations when advertisements for lawnmowers litter your Twitter, or maybe you were talking about why you stopped drinking and a random sponsored article about the growing trend of “elective sobriety” is suddenly in front of your eyes.

“The reason why we see ads pop up that seem to be correlated to the exact thing we were just talking about is because technology and marketing companies gather extensive amounts of personal and behavioral data on us, but it’s not from eavesdropping — it’s from surfing the web, shopping, posting on social media, and other things people do online.” MORE