Worst Heatwave in 70 years grips California, 2nd round of blackouts 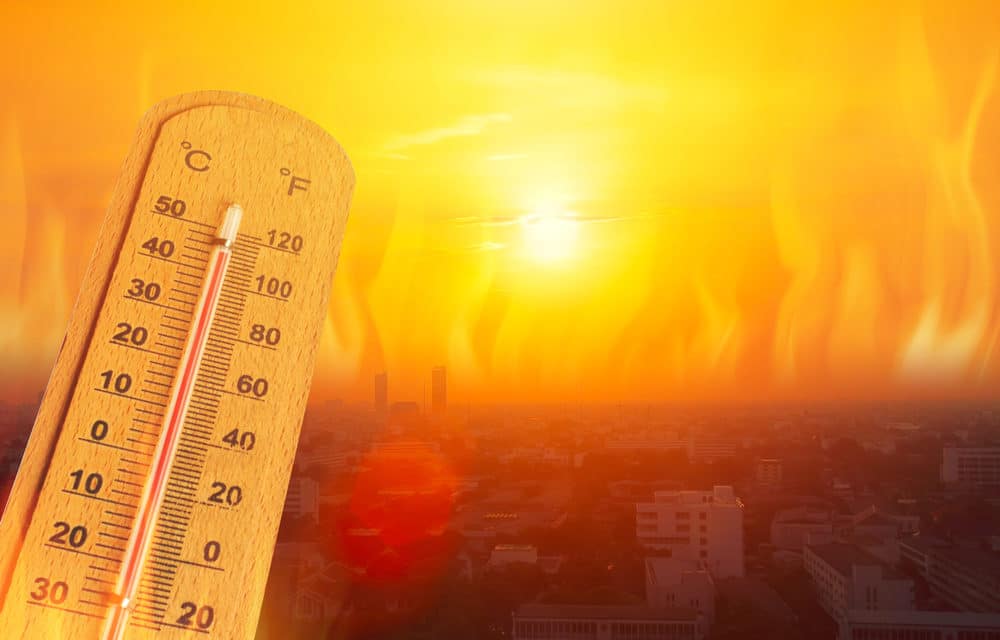 (ETH) – California is reeling from the worst heatwave in 70 years and has resulted in a second blackout, plunging scores into the darkness. Dangerously high temperatures are buckling the system, bringing about the state’s first rolling blackouts since the 2001 energy crisis.

The blackouts come as the pandemic has left many trapped indoors in a state that has recorded more Covid-19 infections than any other place. “Because we’re all interconnected when there’s a need in California, power will flow into the state from out-of-state generation, and that helps meet the demand,” said Robert Villegas, spokesman for Southern California Edison.

“But when other states are also experiencing high heat conditions and extensive demand on their systems, a lot of that power would stay closer to where it’s produced.” This news comes as reports indicate that more than 80 million people are under excessive heat alerts this weekend with record temperatures possible across 10 states.

Excessive heat warnings are in effect for California, Arizona, Nevada, Utah, and Texas. Heat advisories are in place for some surrounding states, including Louisiana, Oklahoma, and Arkansas. “Nearly 100 daily record highs are in jeopardy over the weekend, and even more record heat is expected next week as the heat remains locked over much of the western half of the country,” said Haley Brink, CNN meteorologist.