Why are so may Americans buying up personal bunkers? 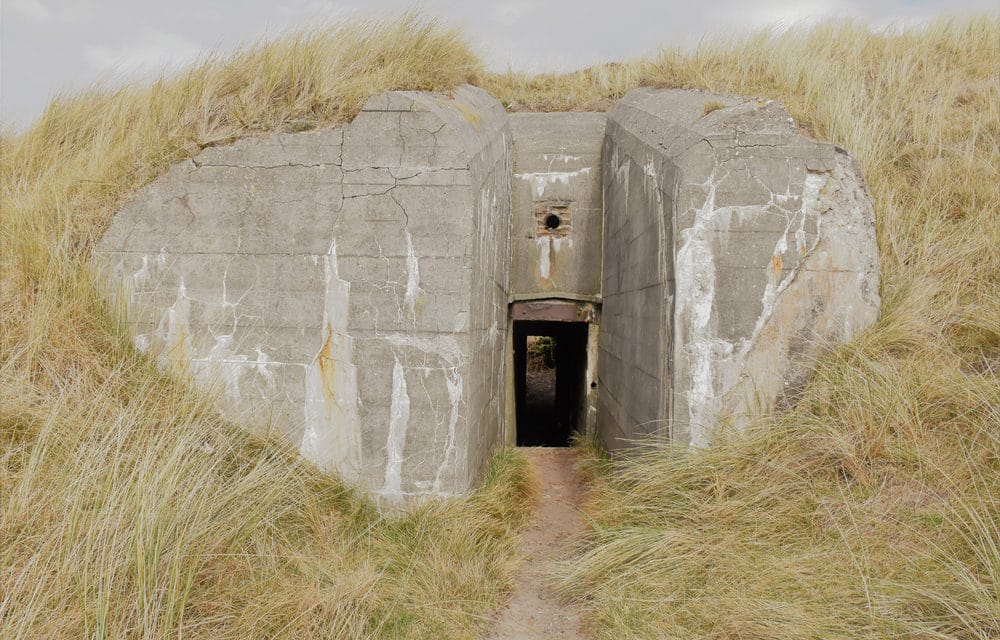 (NYP) – It appears that apocalyptic fears and doomsday anxiety are spreading in the United States as the number of Americans purchasing underground bunkers is on the rise. Tom Soulsby, 69, and his wife, Mary, were one of the first to buy a bunker at Vivos xPoint — the self-proclaimed “largest survival community on Earth”

— near the South Dakota town of Edgemont. In 2017, he made a $25,000 down payment and signed a 99-year land lease (with fees of $1,000 per year) to occupy an elliptical-shaped, 2,200 square-foot underground concrete bunker once used as a military fortress during World War II to store weapons and ammunition. What he got for his money is security — and not much else.

Sealed by a concrete and steel blast door entrance, each shelter comes retrofitted with electrical wiring, an internal power generation system, plumbing, and walls designed to withstand a 500,000-pound internal blast. Everything else — food, entertainment, a sense of community — is up to the occupant.

Soulsby’s goal, as he explains to cultural geographer Bradley Garrett — author of the new book “Bunker: Building for the End Times” (Scribner), out Tuesday — was never to become a full-time bunker resident. “This is just an insurance policy,” he said. “I’m going to fix it up and pass it down to my family. I hope no one ever has to use it.” FULL REPORT