We Could See Much Worse In The Months Ahead 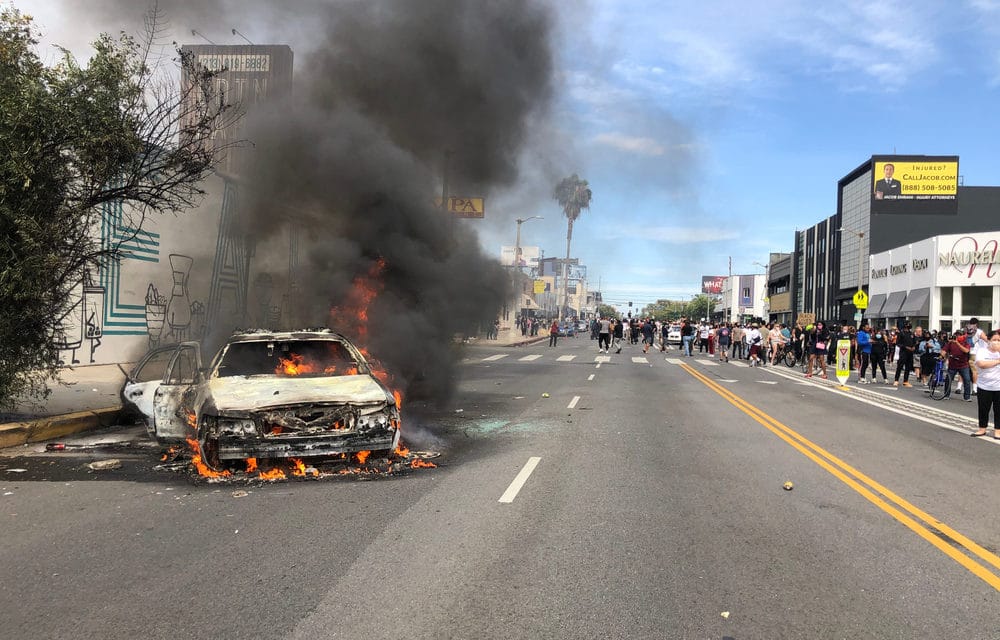 (OPINION) Michael Snyder – It has been heartbreaking to watch what has been transpiring on the streets of America in recent months. Our founders intended for us to be united by a common set of values, but now our differences are literally tearing our nation to pieces.

Americans are fighting other Americans in the streets, and that should make all of us incredibly sad. Does anyone out there actually believe that all of this violence will be resolved by the upcoming election? If anything, rising political tensions are likely to make the violence even worse, and if the result of the presidential election is contested by either side that could easily take things to an even higher level.

We have entered such a dangerous chapter in American history, and I am extremely concerned about the months ahead. In Portland, there have been nightly protests for more than three months straight.  We have never seen anything like this before, and I really wish that the violence would have been put to an end long ago. Because now people are dying.

The name of the victim in Saturday’s shooting was not immediately released. Portland police tried to determine Sunday whether the shooting was related to clashes between Trump supporters going through the city in a caravan after a rally and Black Lives Matter protesters engaged in their own demonstration Saturday night. Of course, this comes on the heels of the deaths that we just witnessed in Kenosha, Wisconsin.

And there will almost certainly be more needless deaths in the months ahead because much worse civil unrest is coming. Washington D.C. is likely to be a focal point for protesters as we approach election day in November.  I still remember the days when I could roam the streets of Washington without any concern at all, but unfortunately, those days are long gone. READ MORE