We are getting closer to seeing “Flying Cars” become a reality 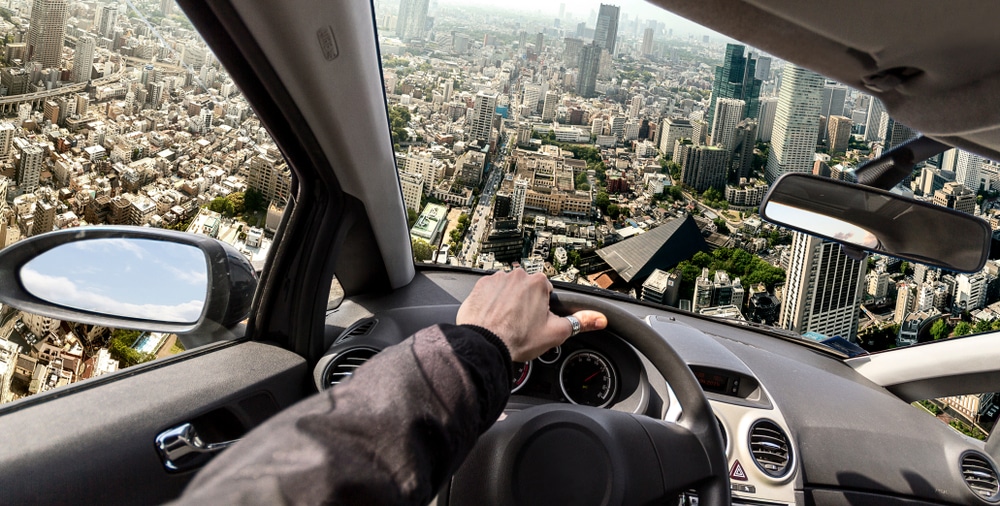 (ETH) – If you were around in the 80s and 90s you will remember the cartoon called the Jetsons that introduced us to the era of flying cars and then there was the movie “Back to the Future” that gave a hypothetical glimpse int the future revealing a civilization with flying cars for transportation.

This sparked an interest in many to wonder if this would one day become a reality. According to a new report, the world is closer than ever of combining automobiles and airplanes, as a Japanese tech company claims it has completed a manned test flight of a “flying car.”

According to the report, The company, SkyDrive, just announced in a news release that it had completed a flight test using “the world’s first manned testing machine,” which it has called SD-03, an electrical vertical takeoff, and landing (eVTOL) vehicle. The flight time of the vehicle was four minutes according to the company.

The aircraft is designed with one seat and operates with eight motors and two propellers on each corner of the vehicle. The vehicle is said to have lifted about 10 feet into the air and was operated by a pilot. SkyDrive isn’t the only company trying to make this a reality as several other companies are also developing similar technology, including Boeing and Airbus,

as well as automakers Toyota and Porsche. In January of this year, Hyundai and Uber announced they were collaborating on an all-electric air taxi. The Prophet Daniel stated that in the last days, Knowledge would increase and many would run to and fro. We are seeing a new era of transportation taking shape before our eyes. From self-driving vehicles to flying cars.