US Army developing self-healing, shape-shifting material that could lead to ‘Terminator-style’ drones 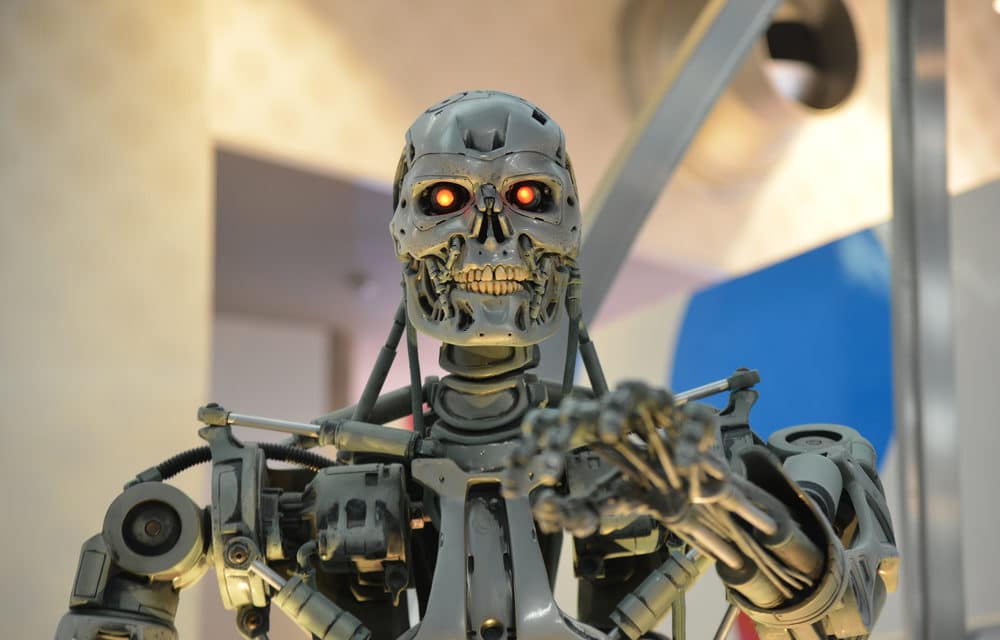 (ETH) – A new report is revealing that the US Army is in the process of designing material capable of shape-shifting and autonomously healing such as the sci-fi movie Terminator.

The material which will be made of polymer and a 3D printable component that has a dynamic bond that allows it to go from liquid to solid multiple times. It is also equipped with a unique shape memory behavior, providing users with the ability to be programmed and trigger it to return to a previous form.

The military foresees this technology being used to create morphing unmanned drones and shape-shifting robotic platforms. The report states that the Army has teamed up with researchers at Texas A&M for this project, with the hopes to be a future platform suitable for air and ground missions.

According to Daily Mail: “The team also wants the material to boast ‘the reconfiguration characteristics of the T-1000 character in the Hollywood film, Terminator 2,’ said Dr. Frank Gardea, an aerospace engineer and principal investigator of this work for the U.S. Army’s Combat Capabilities Development Command’s Army Research Laboratory.”

In the film, the Terminator is made of liquid metal capable of shapeshifting, mimicking others, and self-healing, which is the inspiration for the new material. ‘We want a system of materials to simultaneously provide structure, sensing, and response,’ Gardea continued.