Universe might be 1.2 billion years younger than previously believed 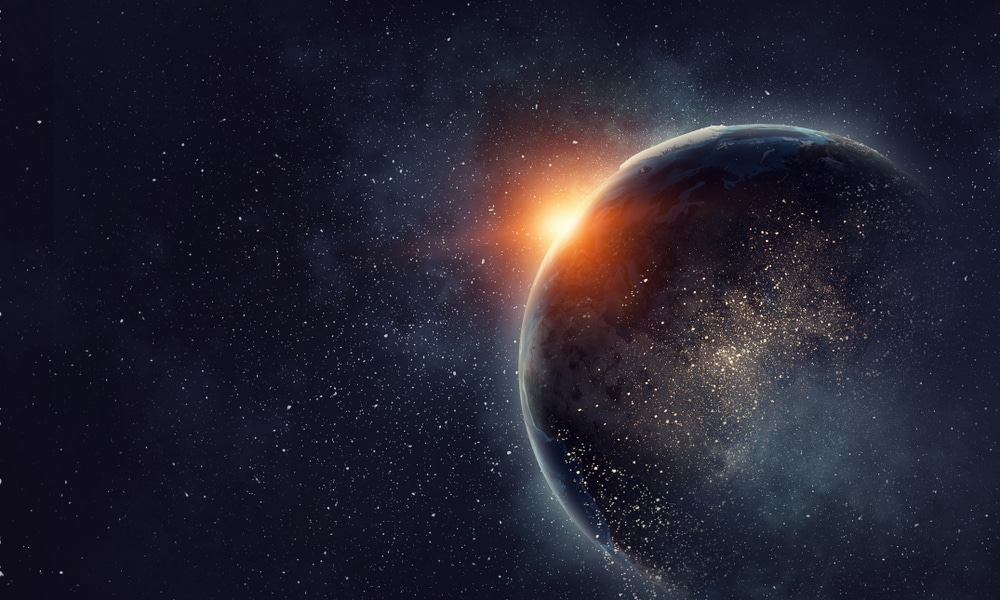 (OPINION) NYP – The debate of how old the earth actually is has been going on since the beginning of time and the universe is assumed to be approximately 13.8 billion years old, but a new study from researchers suggests it could be as much as 1.2 billion years younger than that.

The research looked at “observable measurements” of the Earth compared to 50 different galaxies and tweaked the Hubble Constant (H0) to come up with the new age. The experts used a new method to reconfigure the Tully-Fisher approach, used to measure the light in the universe, to come up with their conclusion.

“The distance scale problem, as it is known, is incredibly difficult because the distances to galaxies are vast and the signposts for their distances are faint and hard to calibrate,” University of Oregon physicist and the study’s lead author, Jim Schombert, said in a statement.