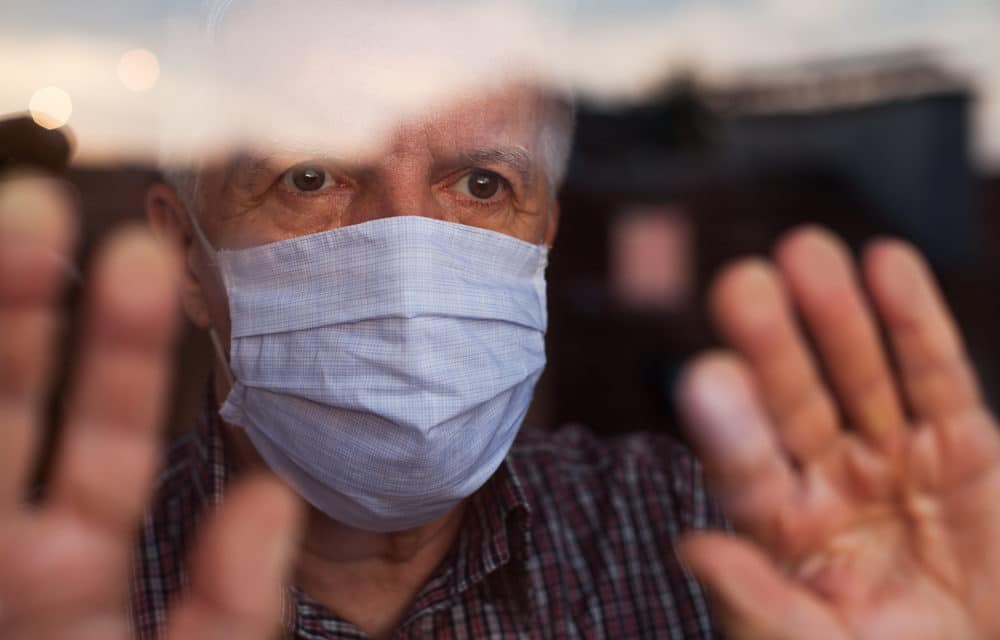 (The Hill) – The government should again impose strict coronavirus-related lockdowns for a month or longer across the U.S. in order to boost the economy, a top Federal Reserve official said Sunday.  Neel Kashkari, president of the Minneapolis Federal Reserve Bank, said the nation needs to control the spread of the virus, which is increasing across much of the country, to get back on a path to economic health.

“That’s the only way we’re really going to have a real robust economic recovery. Otherwise, we’re going to have flare-ups, lockdowns and a very halting recovery with many more job losses and many more bankruptcies for an extended period of time, unfortunately,” Kashkari said on CBS’s “Face the Nation.”

To do so, he suggested strict shutdowns, which is contrary to what President Trump and many of his allies have been pushing in recent months as measures to aid the economy.  “I mean if we were to lock down really hard, I know I hate to even suggest it, people will be frustrated by it, but if we were to lock down hard for a month or six weeks, we could get the case count down so that our testing and our contact tracing was actually enough to control it the way that it’s happening in the Northeast right now,” Kashkari said. READ MORE