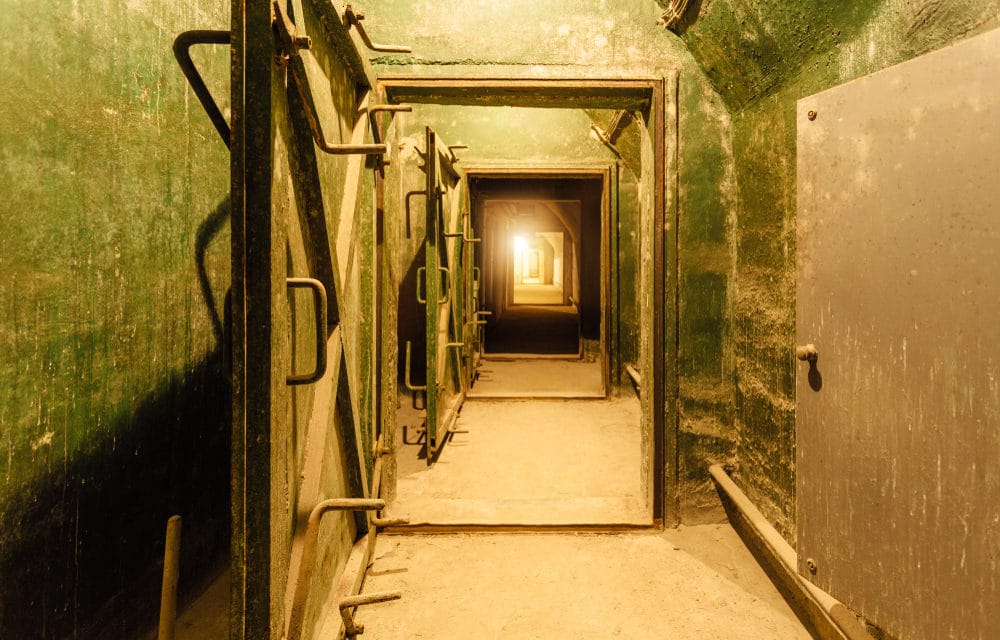 (OPINION) Michael Snyder – This is a really good time to be selling underground bunkers. The COVID-19 pandemic, civil unrest in major U.S. cities, and concern about what else may be coming have combined to create a tremendous amount of demand for “survival real estate”. In all my years of writing, I have never seen anything like this.

I have been hearing from so many people that suddenly feel a great urgency to prepare for the total collapse of society, and quite a few of them have either recently relocated or plan to do so in the near future. For some, moving entirely out of the country seems like the best option, but for most others, the goal is to find a way to survive the coming chaos here in the United States.

Of course, a lot of people are still tied to major population centers by their jobs, and for a lot of those individuals, a “survival bunker” in a remote location that they can bug out to if things get crazy enough is an attractive option. In South Dakota, one company has established the “largest survival community on Earth”, and the New York Post recently interviewed a 69-year-old man named Tom Soulsby that purchased one of the very first underground bunkers in that community…

Tom Soulsby, 69, and his wife, Mary, were one of the first to buy a bunker at Vivos xPoint — the self-proclaimed “largest survival community on Earth” — near the South Dakota town of Edgemont. In 2017, he made a $25,000 down payment and signed a 99-year land lease (with fees of $1,000 per year) to occupy an elliptical-shaped, 2,200 square-foot underground concrete bunker once used as a military fortress during World War II to store weapons and ammunition.

For a while there, sales were not happening too briskly.  But then 2020 happened, and at this point sales of underground bunkers at Vivos xPoint are “up over 600 percent”… When Soulsby signed on the dotted line, he was one of a handful of new owners. But in 2020, Vivos xPoint has become hotly sought-after real estate. The price has jumped to $35,000, says Robert Vicino, the California developer and CEO of the Vivos Group, which launched in 2008, and bunker sales are “up over 600 percent.” READ MORE