The Prophetic Implications of the Israel-UAE Agreement 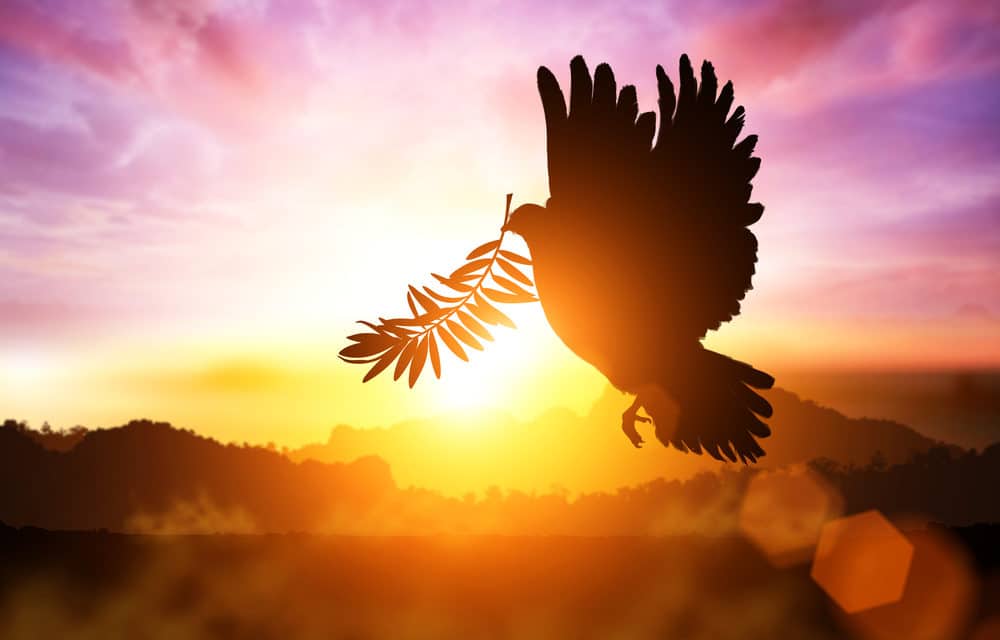 (OPINION) BIN – On Thursday, Prime Minister Netanyahu announced that with the help of President Trump, an agreement between the United Arab Emirates and Israel.

The deal was finalized via a phone call between Trump, Prime Minister Netanyahu, and Sheikh Mohammed bin Zayed Al Nahyan, the crown prince of Abu Dhabi. In a joint statement by the United States, Israel and UAE posted by Trump on Twitter, it said that this was a “historic diplomatic breakthrough” and will “advance peace in the Middle East.”