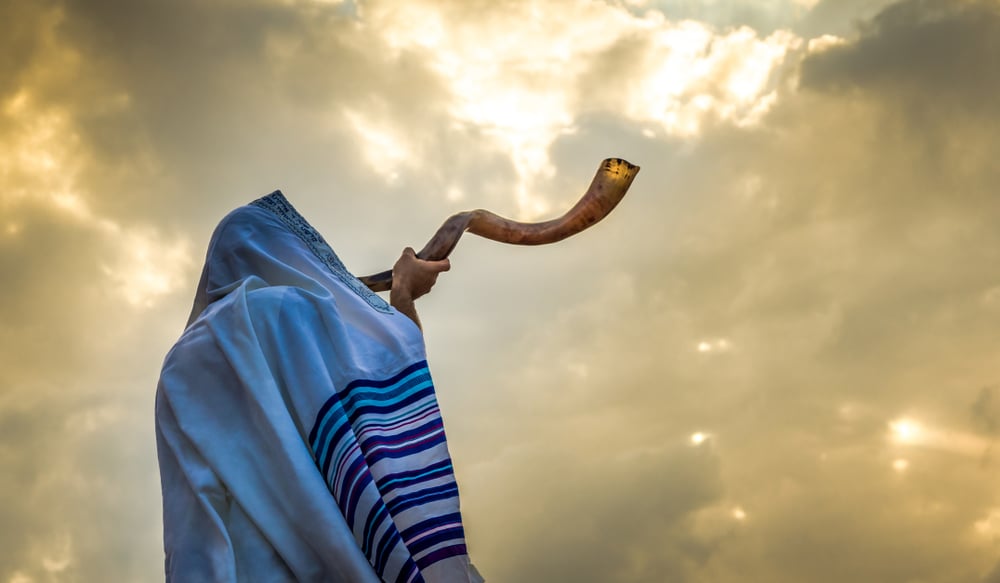 (ETH) – According to a new report from BIN, A petition is currently being considered by Prime Minister  Benjamin Netanyahu which would reportedly permit jews to blow the shofar on Rosh Hashanna on the Temple Mount which is the first this has transpired since the destruction of the temple that a jew would be granted permission to blow the shofar at the holiest site in the World.

According to the report, The Organization of 70 Nations, that is headed by Rabbi Hillel Weiss, and the Land of Israel Organization (Mateh L’Maan Eretz Yisrael)headed by Aviad Vosoli, petitioned Prime Minister Netanyahu to permit the blowing of the shofar on the Temple Mount on the holy day of Rosh Hashanna.

“Jews are only permitted to enter the Temple Mount five days a week: Sunday to Thursday. This year, the first day of Rosh Hashanna is on Saturday, the Sabbath. According to Jewish law, it is forbidden to blow the shofar on the Sabbath except for on the Temple Mount.