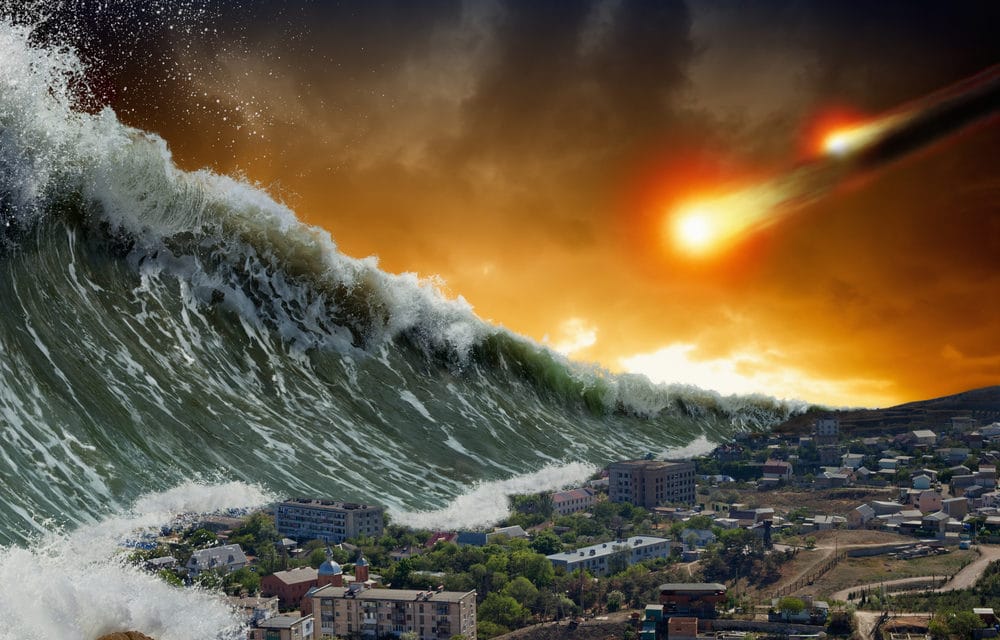 (OPINION) Michael Snyder – We live at a time when giant space rocks are whizzing past our planet with alarming regularity.  Sometimes we know in advance that they are coming, and sometimes we don’t.  In fact, on July 28th an asteroid the size of a car zipped past our planet “at a range that rivals the orbits of some high-flying satellites”, but we had only spotted it for the very first time on July 26th.

If we couldn’t see that one until it was nearly upon us, could it be possible that there are much larger potential threats hurtling toward our planet that we currently know nothing about? In 1998, a big Hollywood movie entitled “Deep Impact” imagined what would happen if a very large asteroid hit the Atlantic Ocean.

It is hard to believe that it has been more than 20 years since it first came out because I can still remember it very vividly. In one of the most memorable scenes in the film, a massive tsunami that is hundreds of feet tall slams into the east coast of the United States causing immense death and destruction. But that is just a movie.

Could something similar actually happen in real life? On Tuesday, a British news source reminded us that scientists have discovered that such a scenario is actually a very real possibility… A computer simulation of an asteroid impact tsunami developed by scientists at the University of California, Santa Cruz (USCS), showed waves as high as 400 feet sweeping onto the Atlantic Coast of the US.

Steven Ward, a researcher at the Institute of Geophysics and Planetary Physics at UCSC, and Erik Asphaug, an associate professor of Earth sciences, reported their findings in the Geophysical Journal International. READ MORE