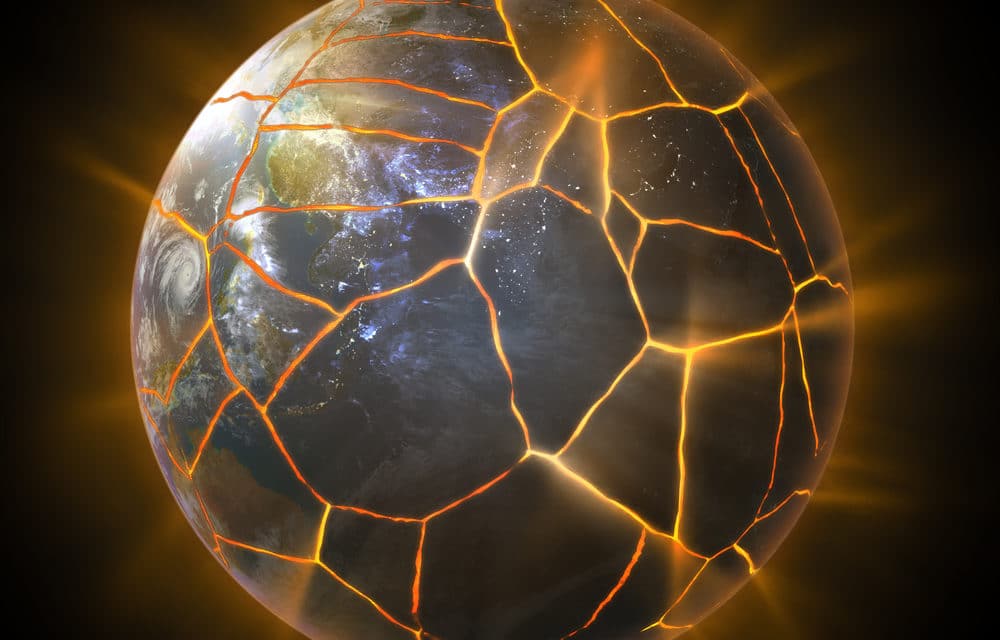 (RT) – For the first time in history, scientists have confirmed the existence of mysterious and extremely powerful ‘boomerang’ earthquakes, throwing open the possibility of even more devastating types of seismic events.

Researchers led by Stephen Hicks, an earthquake seismologist at the Imperial College London, studied data from 39 seismometers placed near the Mid-Atlantic Ridge to monitor seismic activity and finally found evidence of the oft-theorized but never witnessed boomerang quake, aka “back-propagating rupture.”

A 7.1-magnitude earthquake struck along a crack in the seafloor 650 miles off the coast of Liberia in August 2016, powerful but somewhat unremarkable, until the seismic data showed a major anomaly had just occurred.

“Even though the fault structure seems simple, the way the earthquake grew was not, and this was completely opposite to how we expected the earthquake to look before we started to analyze the data,” Hicks said.

The deep-sea temblor started deep underground, rushing eastward towards the Mid-Atlantic Ridge before turning back on itself and rising up through the upper section of the fault at supershear speeds at roughly 11,000 miles per hour, fast enough to make it from New York to London in under 20 minutes. READ MORE