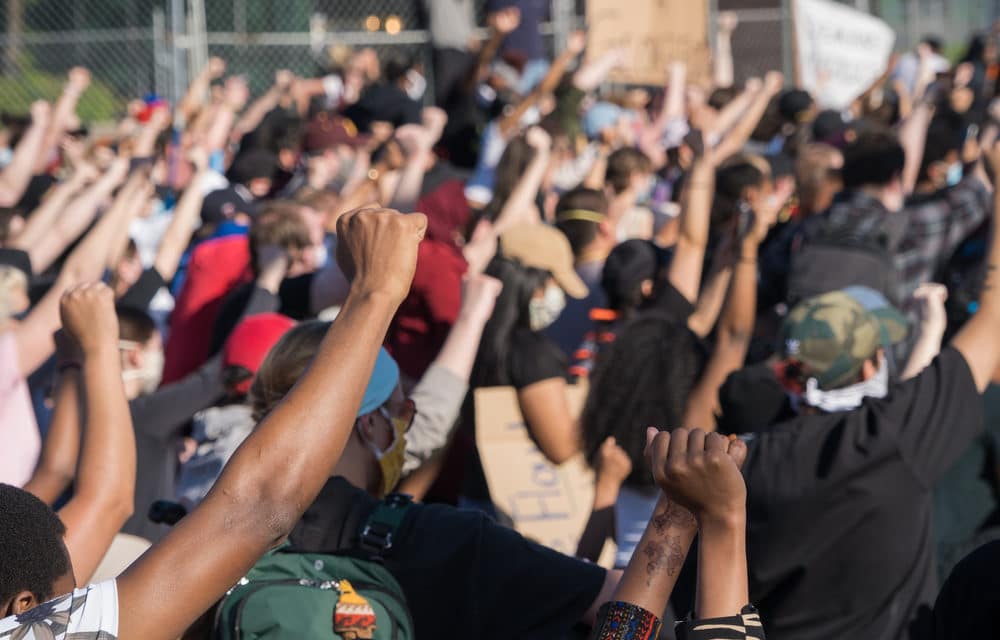 (ETH) – If you’re hoping the current civil unrest and rioting that has been griping cities across America for the past several months is going to go away anytime soon, you may be in for a rude awakening according to one scientist who is known for being credited with predicting in 2010 that the turmoil now being seen across the globe today would take place.

According to an innovative mathematical theory, researchers claim they can predict when countries will face social and political unrest and in the United States, they say violent surges occur every 50 years and this one is tragically right on schedule.  Peter Turchin, who is a Russian-American scientist from the University of Connecticut, used this structural-demographic theory (SDT) to pinpoint his prediction regarding the increasing protests in the U.S. and western Europe throughout the 2010s.

According to Study Finds, “To come up with these predictions, scientists first create a historical theory. Several factors are then calculated and a specific prediction is produced. Researchers then compare these social forecasts to real historical events to tweak and fine-tune future results.” From the look of how things are unraveling right now in Wisconsin, I don’t think this prediction is that off base.

In fact, Wisconsin’s Democratic governor Tony Evers just told the president of the United States not to visit after Trump announced plans to take a trip to inspect Kenosha riot damage such as the vehicles and businesses throughout the downtown of Kenosha area including one local car dealer that estimates its losses in the millions of dollars.

“It was a terrifying time,” said Josie Rodriguez, who lives next to Car Source. “I thought, ‘Oh my god, they’re coming here.” “I’m talking flames licking the sky. They were so big. And you hear, ‘boom, boom, boom’ – explosion, after explosion, after an explosion,” she continued. Rodriguez stated that he called 911, but dispatchers informed her the unrest made it unsafe for firefighters to even come to the scene.