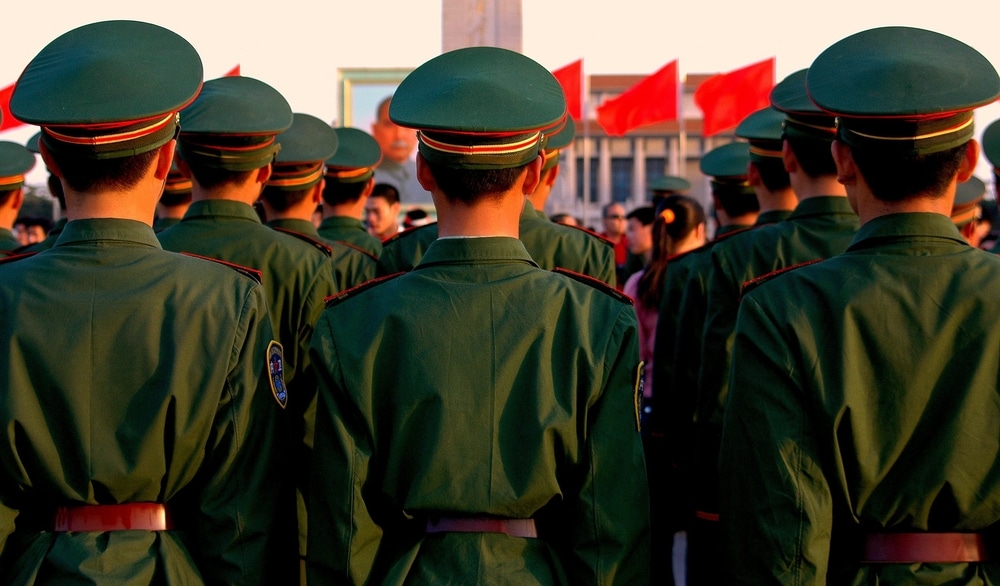 (PNW) – Chinese military journalists are publicly urging the People’s Liberation Army (PLA) to prepare immediately for an attack by U.S. forces in the South China Sea.
One expert at Zhejiang University’s National Institute for South China Sea Studies, Shi Xiaoqin, claims that the U.S. is deliberately trying to provoke China.
They also suggest the regime reinforce Chinese installations on reefs claimed by China. If this analysis gains traction by Chinese political and military leaders, U.S. military commanders in the South China Sea should plan for the possibility that China might initiate hostilities in keeping with its doctrine of preemptive retaliation, a seeming attempt falsely to claim “self-defense.”
One writer suggests that the PLA should immediately move fighter aircraft to Chinese air bases in the Spratly Islands at Fiery Cross, Subi Reef, and Mischief Reef. He also boldly claims that the augmented presence of U.S. naval and air assets in the South China Sea is no longer just a show of force by America. Chen Hu, a Chinese military journalist, also asserts that the U.S. is now intent on provoking a conflict and is preparing for battle.
Chen claims that the return of B1 bombers to Guam and continued deployment of two U.S. aircraft carrier groups in the South China Sea, despite the conclusion of military exercises, is supposedly a sign of Washington’s aggressive intent.  READ MORE