RUMORS OF WAR: China increases military drills as tensions with the US intensifies 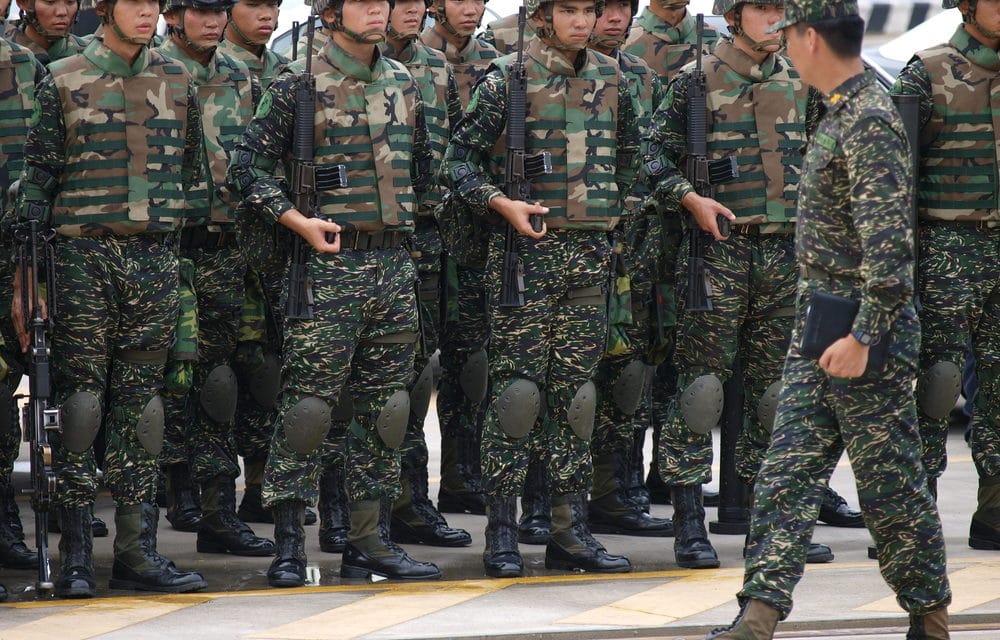 (CNN) – China is stepping up military drills around East Asia as a war of words with the United States heats up over Washington’s military activities and the visit of a US cabinet secretary to Taiwan. One Chinese think tank even says the People’s Liberation Army (PLA) may consider live-fire exercises near the US island of Guam.

Beijing has stepped up the pace of its war games in recent weeks, after the US sent two aircraft carrier strike groups on rare dual-carrier exercises in the South China Sea twice in the month of July. But the visit of US Health and Human Services Secretary Alex Azar to the self-governed island of Taiwan this week has added fuel to the smoldering tensions.

Azar is the highest-ranking US official to visit the island — which Beijing regards as Chinese territory — in decades. Azar’s presence in Taipei is “a serious breach” of US commitments on Taiwan, Chinese Foreign Ministry spokesperson Zhao Lijian said Monday afternoon.

“We urge the US side to abide by the one-China principle and the provisions of three China-U.S. joint communiques, stop official interactions and contact of all kinds as well as the upgrading of substantive relations with the island, and handle Taiwan-related issues in a prudent and proper manner, so as not to seriously damage China-US cooperation in major areas as well as peace and stability across the Taiwan Strait,” Zhao said, according to the state-run Xinhua news agency. READ MORE