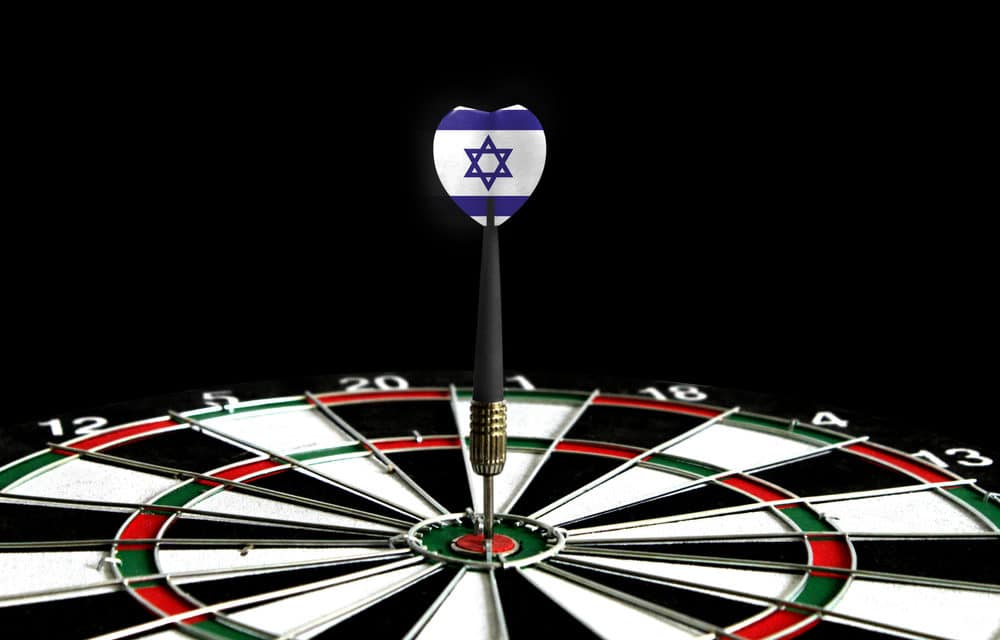 (OPINION) ETH – The coalition of Iran, Hamas, and Islamic Jihad are all calling for a unified “uprising” in response to the recent UAE-Israel “Peace Deal” brought on by the United States. A Palestinian Islamic Jihad’s representative to Iran recently stated:

“The Middle East needs an uprising similar to the Islamic Revolution in Iran that will unite the “resistance” of the Islamic community against a “culture of defeat” that has affected Arab regimes” Meanwhile, In Iran, Mehr News hosted Naser Abu Sharif of Islamic Jihad, which is backed by Tehran and emphasized the “betrayal of the UAE in the signing of the agreement to normalize relations with the Zionist enemy.”

Qaddumi said that the agreement has crossed a red line and that Israel is now more secure than in the past.  He went on to say that Israel was like “a criminal running free without anyone to put it on trial”. Sharif went on to point out that when Egypt had signed a peace deal with Israel, the Arab League had suspended Egypt and moved its headquarters temporarily from Cairo.

Egypt was readmitted to the Arab league in 1989.   Hamas is outraged, the representative told Iran. “Nations and our educated class have a great responsibility in questioning friendly countries for normalizing relations.” He said that the “Zionist regime is an enemy and will remain an enemy.

The destiny of the [Zionist] regime is destruction and decay and whoever has a relationship with it will be transferred to the dustbin of history.”  Is this yet more stepping stones to bring about Bible Prophecy? In the Book of Psalms Chapter 83, The Bible mentions a coalition of Islamic nations that will come together and attempt to destroy Israel. We may be seeing the beginnings of this event unfolding in the days ahead.