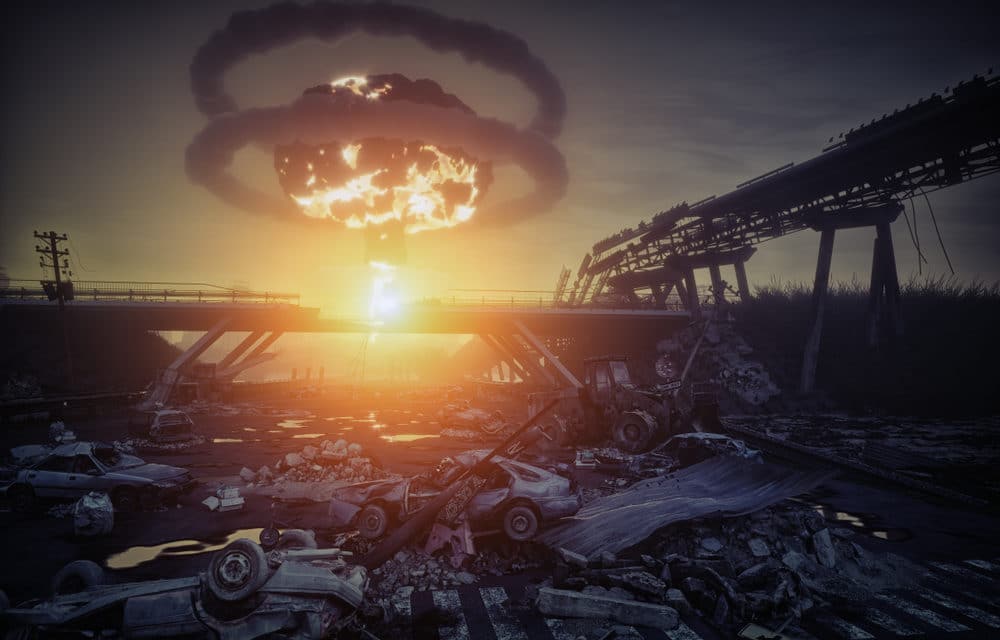 (ETH) – A Pakistani minister has just threatened India with a nuclear attack in what he is calling “the bloody last war” and claims only Muslims will survive.

The threat was made by Sheikh Rashid claiming that Pakistan has very precise weapons which are “small and perfect” that are able to target specific regions. He went on to warn that Pakistan would have no option in a conventional war setting and that “if something will happen, it will be the end”, indicating a nuclear war of mass destruction.

“If Pakistan gets attacked by India, there is no scope for conventional war. This will be a bloody and nuclear war,” he said during an interview with Pakistani media channel Samaa TV on Wednesday. The minister stated: “It will be a nuclear war for sure.

We have very calculated weapons which are small and perfect. “Our weapons will save Muslim lives and will only target certain regions. “Pakistan’s range now even includes Assam. Pakistan has no option in conventional war; therefore India knows if something happens, it will be the end”.

This isn’t the first time Pakistan has threatened nuclear war against India. as Prime Minister Imran Khan mentioning such a conflict on several occasions last year. Back in August 2019, Khan said: “I want to tell (Narendra) Modi that our Army is ready for anything they do in Kashmir (PoK). “The world should know that when two nuclear countries face-off, the whole world will be harmed. I tell this to everyone I speak with”.