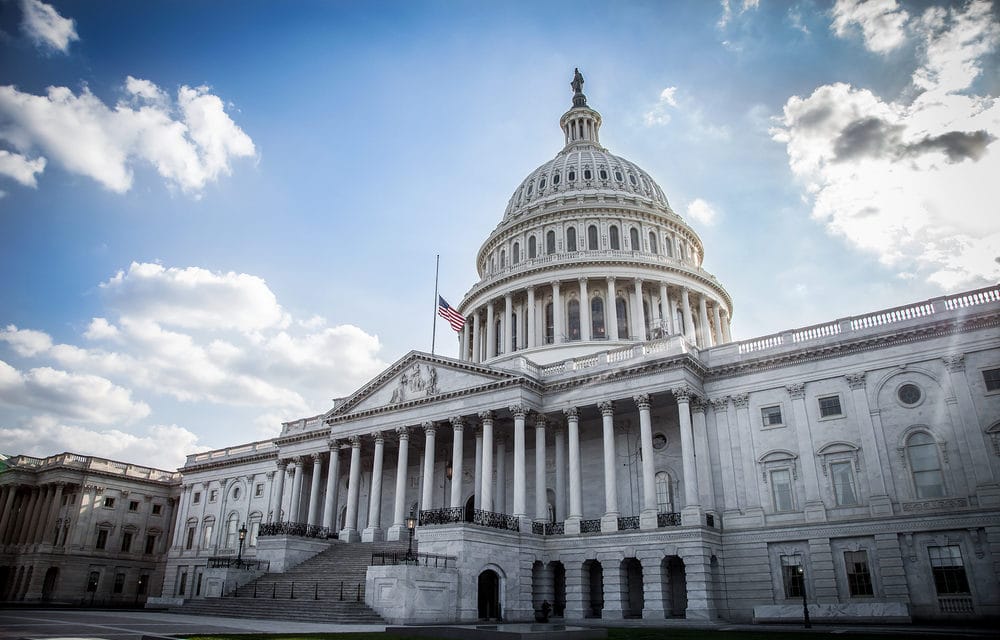 The subject of the announcement was not immediately clear. Late last month, James “asked a federal judge to consider a possible inquiry into false statements from the Trump administration that led the Manhattan U.S. Attorney’s Office to retract arguments in defense of a policy to exclude New York from federal programs intended to expedite international travel,” according to the New York Law Journal. READ MORE

The Washington Examiner is an American political journalism website and weekly magazine based in Washington, D.C. that covers politics and policy in the United States and internationally. It is owned by MediaDC, a subsidiary of Clarity Media Group, which is owned by Philip Anschutz