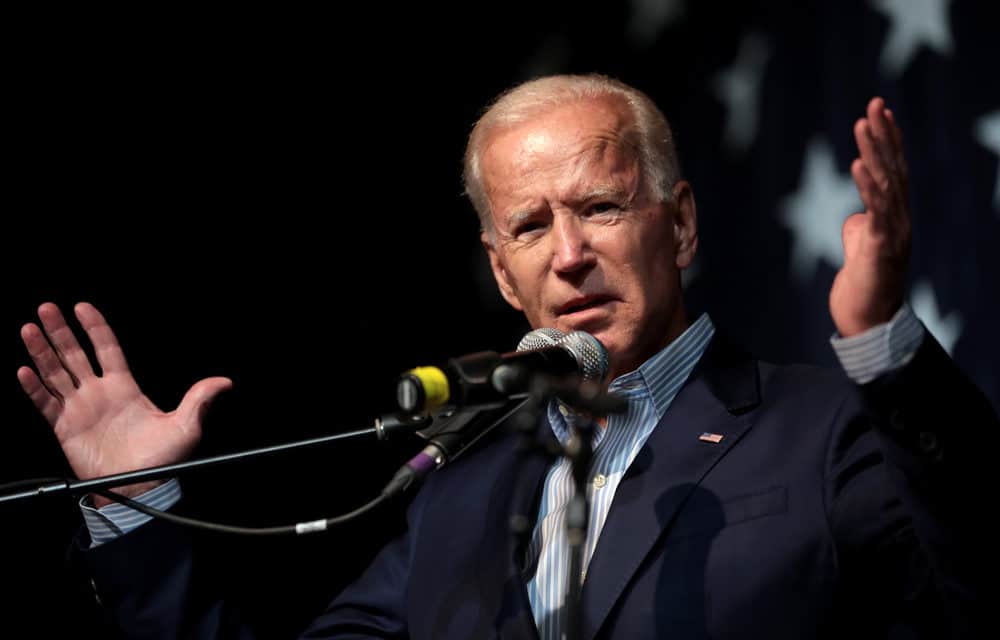 (ETH) – Not every “Faith Leader” is Pro-Trump, in this election and more than 350 faith leaders have recently come out endorsing Joe Biden for president citing a “need of moral leadership” and “hope for a better future.”

According to the report The Hill, The group of endorsements includes well-known progressive faith leaders such as Nadia Bolz-Weber, a Lutheran minister who founded the LGBTQ-friendly House for All Sinners and Saints in Denver, and Robert W. Lee IV, a descendant of the Confederate general, who stepped down as pastor of a North Carolina church in 2017 after publicly supporting Black Lives Matter.

Also on the list is former Democratic state lawmakers such as Paul Rosenthal (Colo.) and Natalie Phelps Finnie (Ill.)   The list also includes those who have never politically endorsed before, according to a press release from Faith 2020, which calls the range of names “big tent” and “multi-faith.”

“This election presents a stark moral contrast between the common good values of the Biden-Harris agenda and the divisiveness of the current administration,” said Frederick A. Davie, the chair of the board for the coalition, also referring to Biden’s vice presidential running mate Kamala Harris. “I hope you will join us in putting principle over partnership as we support a better way forward.”