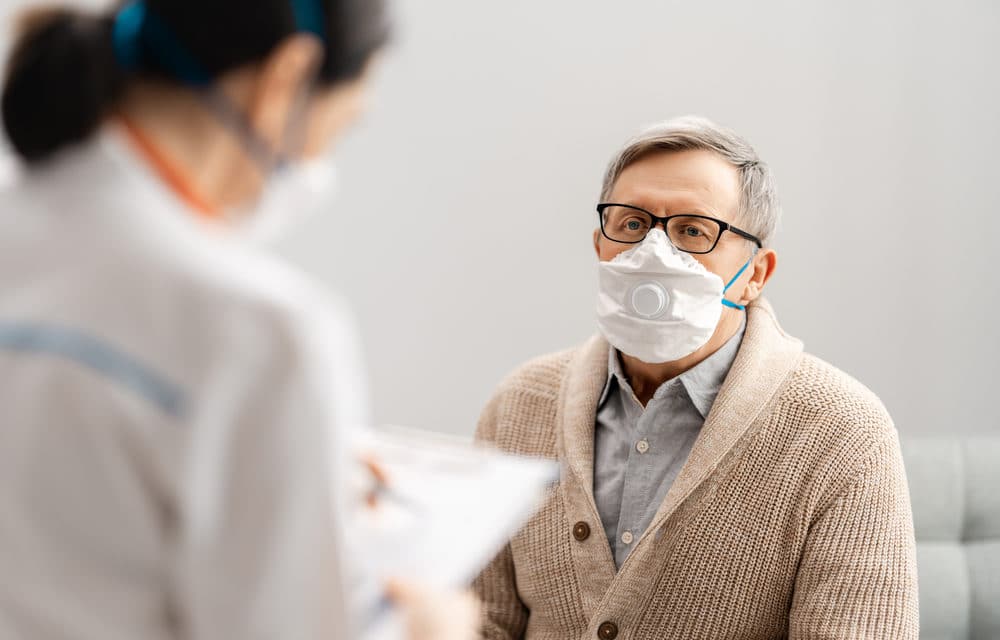 (Sky News) – Millions of over 50s could be told to stay at home under a “nuclear” option to prevent a new nationwide lockdown if there is a second wave of coronavirus. Boris Johnson is reportedly considering asking a greater number of people in England to take part in the shielding program should there be a big spike in COVID-19 cases.

A Sunday Times report said people aged between 50 and 70 could be given personalized risk ratings, taking into account factors such as age and medical conditions. 2.2 million were deemed most vulnerable and asked to shield themselves from society during the spring peak of the virus – advice that ended on Saturday. As part of a strategy to tackle a potential second wave of coronavirus in the future, the prime minister is also reportedly considering lockdown conditions for London.

Advertisement
Ideas include giving Londoners stay-at-home orders, restricting travel beyond the M25, and banning people from staying in other people’s homes, similar to policies implemented in local lockdowns imposed in Leicester and parts of the north-west of England. Measures to prevent a second nationwide lockdown, and any economic fallout, were discussed by Mr Johnson at what was described by sources as a “war game” session with Chancellor Rishi Sunak on Wednesday. MORE