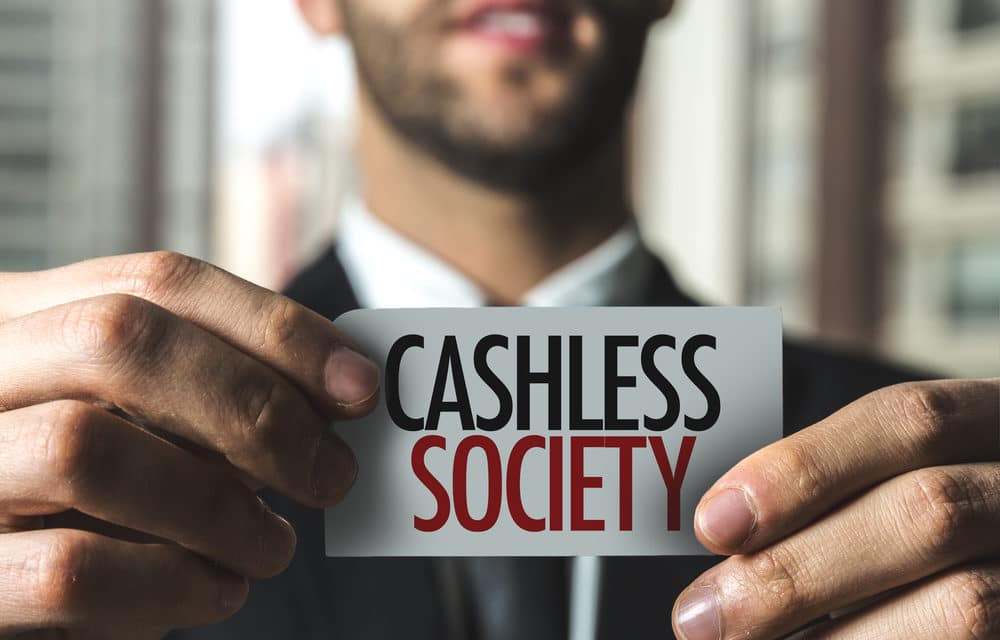 (OPINION) PNW – Before there was a coin shortage, cash was under attack in the media and portrayed as a COVID-19 hazard. Now news outlets are making sure everyone knows only to think of a looming cashless society as a “conspiracy theory.” At the height of anxiety over the coronavirus, CNN berated the American people for using cash.

“Do NOT take a bunch of cash out of the bank” rang one headline, and “Dirty money: The case against using cash during the coronavirus outbreak” read another. CBS News similarly ran an anti-cash story at the time, as did other mainstream networks, but more recent stories feign concern about the growing suspicion of an impending digital coup against paper and coin money.

It’s always funny how the media manipulates emotions, giving us something to be outraged about one day and trying to calm us down the next day if we’re outraged about the wrong thing. Americans should be concerned about moves away from cash, and there is nothing wrong about questioning who would benefit and who would lose in a cashless society.

If that makes you a conspiracy theorist in the eyes of the average journalist, who cares. It was just last year that Bank of America CEO Brian Moynihan said, “We want a cashless society.” Big banks and financial institutions would reap obvious benefits, beyond saving on the costs of transacting in coins and paper as well as transporting them.

They would have that much more data to collect in bulk on their customers. In the era of Cancel Culture, other more nightmarish consequences are stunningly easy to fathom. The difference between being banned from social platforms and financial platforms is a matter of degree, and the latter is already happening. MORE