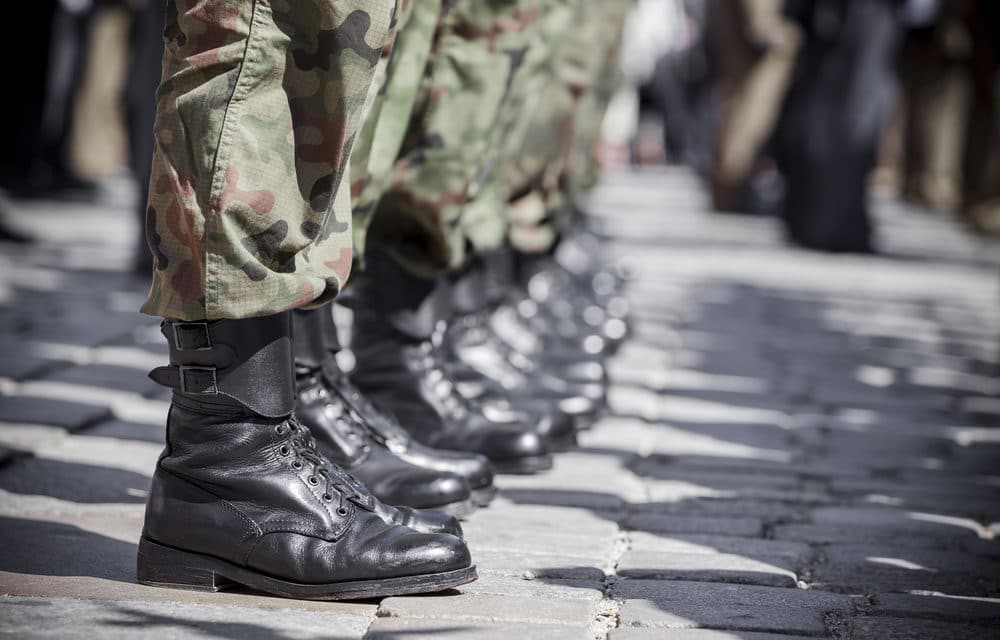 (ETH) – Is Massachusets preparing for unrest similar to Wisconsin? The Governor of Massachusetts Charlie Baker has just signed an order on Friday obtained by ABC News, activating up to 1,000 National Guard members in the state, however, it still remains unknown why this order was made?

According to the statement, The activation will continue until “further order” of the state’s senior National Guard officer.  According to ABC, The deployment is to “provide necessary assistance to State and local civilian authorities and/or special duty and emergency assistance for the preservation of life and property, preservation of order, and to afford protection to persons,”

According to a statement released by an unnamed spokesperson for the state’s Executive Office of Public Safety and Security “The Guard members are being deployed “in the event that municipal leaders require their assistance, and is “only at the request of, and in coordination with, the communities seeking support.”

This new order comes amid protests in Wisconsin that have been sparked by civil unrest over police brutality. It interesting to note that there were, however, no known major protests planned in Massachusetts this weekend.