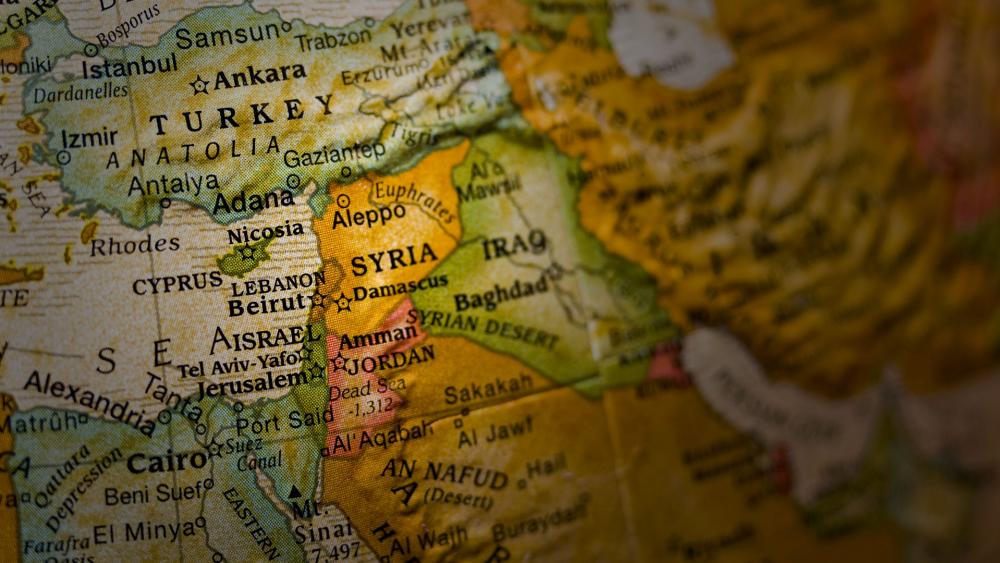 (CBN) – Israeli fighter jets, helicopters, and aircraft carried out airstrikes against the Syrian military Monday evening in response to an attempt by four men to plant explosives near the security fence between Israel and Syria Sunday night.

The Israel Defense Forces struck numerous positions held by Syrian President Bashar Assad’s forces, including observation posts, intelligence collections systems, anti-aircraft artillery, and command and control systems. “The IDF sees the Syrian regime as responsible for all operations carried out in its territory and will continue to act with determination against all attacks on the sovereignty of the State of Israel,” said the IDF in a statement.

Syria’s official news agency, SANA, said that the Syrian military engaged “hostile targets” near Damascus, and the enemy airstrikes inflicted “material damage” in the city of Quneitra. Al-Arabiya reports that some injuries were sustained during the strikes.

Shortly before the airstrikes, the Britain-based Syrian Observatory for Human Rights (SOHR) reported that an air raid by unidentified aircraft had killed at least 15 Iranian-backed militiamen in al-Bukamal. Citing “reliable sources,” the group said the attack targeted “positions of Iranian forces and Iranian-backed militias in Imam Ali Base, areas near Al-Sekka, and in Al-Bokamal desert in the eastern countryside of Deir Ezzor.” READ MORE