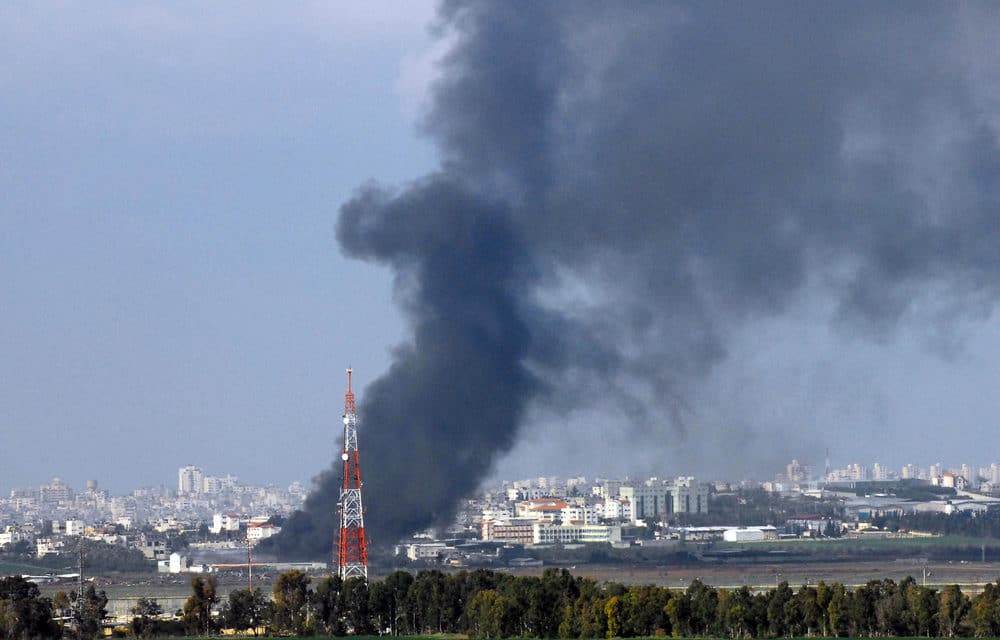 (CBN) – Things are heating up again between Israel and Hamas in the Mideast as Israel has reportedly struck Hamas targets in the Gaza Strip overnight in response to the recent launch of explosive balloons from the Palestinian territory into Israel according to a new report from CBN News.

“The strike was carried out in response to the launching of incendiary balloons from Gazan territory into Israel over the course of the day,” the military said in a statement. The IDF struck a Hamas observation post in northern Gaza. The incident comes amid increased tensions on Israel’s southern border.

On Sunday, gunshots were fired from Gaza toward civilians working on the security fence separating Israel and Gaza. No casualties were reported. The military said IDF troops were sent to the location to evacuate the workers. Israel and Hamas have fought three wars and had numerous flareups since the terror group took control of the Gaza in 2007. Israel and Hamas have observed an unofficial truce in recent months.