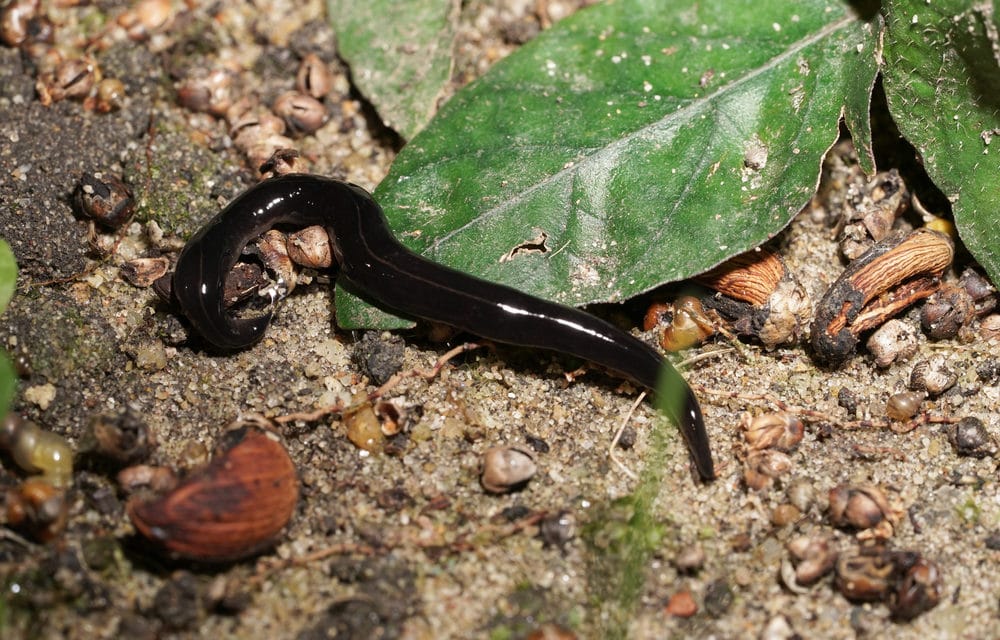 (KSAT) – An invasive flatworm has made its way into Texas and has been found throughout the San Antonio area, experts say. In fact, this writer spotted some last weekend. I remembered reading about an invasive type of worm, and when my preschooler pointed out the unusual black worms on our back porch after a rainstorm, I knew they weren’t typical earthworms.

According to the Texas Invasive Species Institute, the tiny black worms made their way into the United States and were first spotted in Florida in 2015. Since then they’ve been seen throughout the Southeastern United States. Here in Texas, they’ve been spotted throughout San Antonio, Corpus Christi, Austin, College Station, and the greater Houston area.

The flatworms are predators of native snails and other invertebrates. While they’re not parasites themselves, they have the ability to transmit harmful nematodes (Angiostrongylus cantonensis) to mammals including humans. Angiostrongylus is commonly referred to as rat lungworm. READ MORE