Hurricane Laura Has The Potential To Be One Of The Greatest Natural Disasters In All Of U.S. History 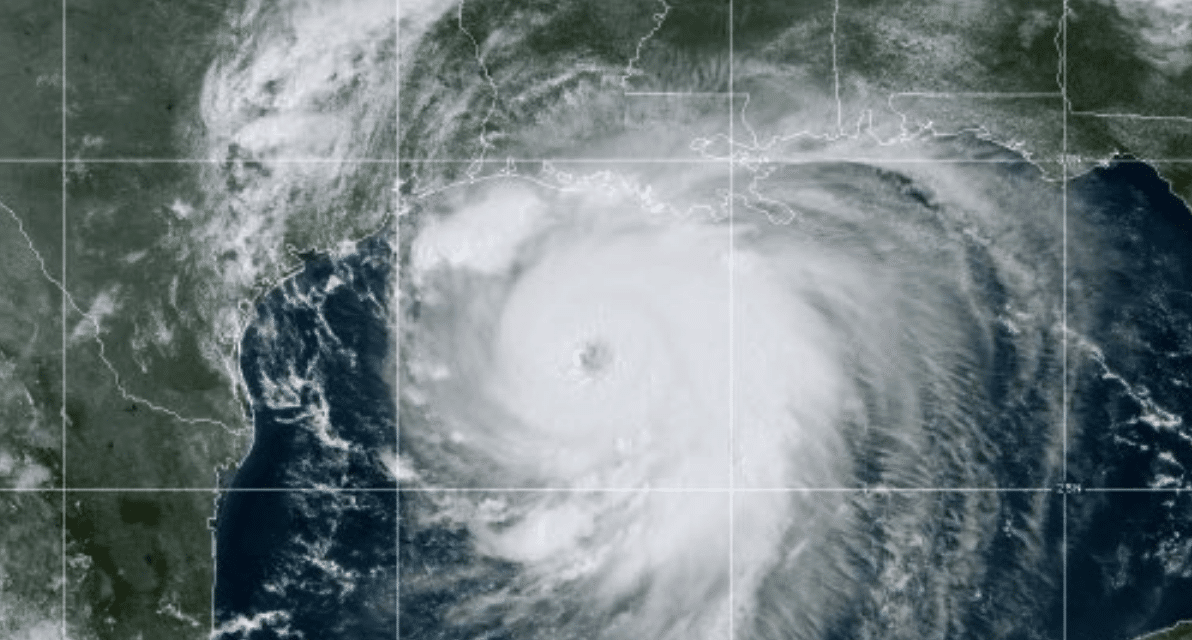 (OPINION) Michael Snyder – Hurricane Laura has become one of the most powerful hurricanes that we have ever seen in the Gulf of Mexico.  When Hurricane Katrina hit New Orleans in 2005, it was a category 3 storm with maximum winds of 125 mph.

As I write this article, Hurricane Laura is a category 4 storm with maximum winds of 150 mph.  Experts are using phrases such as “full beast mode” and “unsurvivable storm surge” to describe what coastal communities are facing, and many of those that refused to evacuate may not survive.  And at this hour we are being told that Laura may get even stronger before it finally makes landfall.

In fact, National Weather Service meteorologist Donald Jones says that Laura is “probably” going to become a category 5 storm… The storm’s maximum sustained winds have reached 150 mph, a “chilling” development, according to the hurricane center. That’s 7 mph away from being a Category 5 storm, according to the Saffir-Simpson Hurricane Wind Scale.

“I think all evidence right now indicates that we’re probably going to be looking at a Category 5 storm,” said National Weather Service meteorologist Donald Jones. Forecasters are still expecting Laura to turn north toward the area along the border between Texas and Louisiana, and we had better hope that they are right about that.

Because if this storm were to directly hit Galveston and head up toward Houston, we could potentially be facing a disaster that would be absolutely unimaginable, and I am not exaggerating one bit. Those that are not taking this storm very seriously are making a huge mistake.  According to one hurricane expert, this storm is “in full beast mode”…

“It looks like it’s in full beast mode,” said University of Miami hurricane researcher Brian McNoldy. “Which is not what you want to see if you’re in its way.” I don’t know if I have ever heard anyone use the term “beast mode” to describe a hurricane before, but this is certainly not a normal hurricane.

CNBC is reporting that some coastal communities could be hit by a “wall of water two stories high”, and some that have hesitated to leave may have all of their evacuation routes cut off by rapidly rising water… Laura’s storm surge could reach as high as 15 to 20 feet in some areas and travel as far as 30 miles inland.

The storm may also bring flash flooding and tornadoes on land. “The water is already coming up,” said National Hurricane Center Director Ken Graham warned on Wednesday. “If you’re told to leave, you need to do it now because what happens is the water comes in early and you start cutting off your evacuation routes.” READ MORE