Hundreds of Christians Murdered by Islamic Jihadists Across 3 African Countries 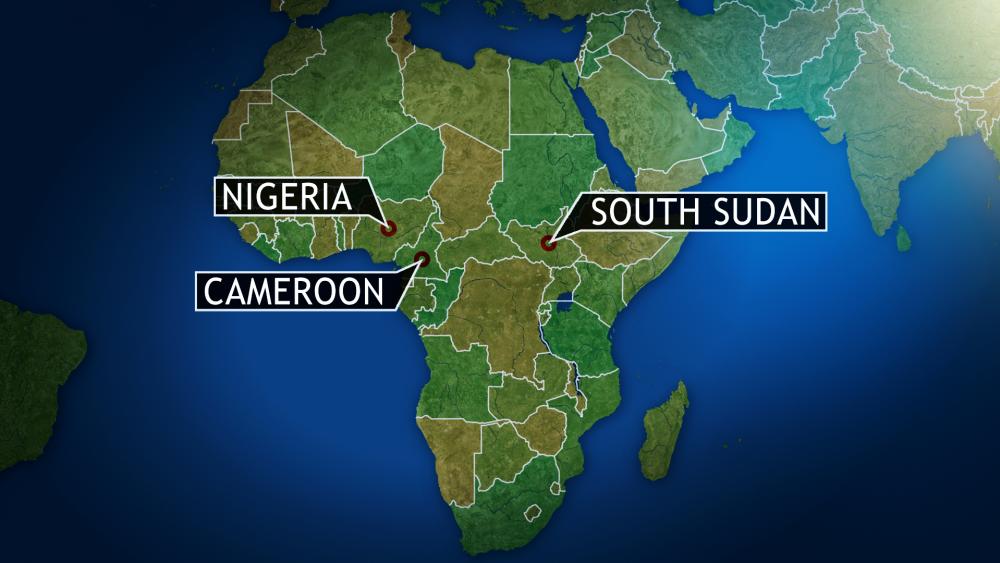 (CBN) – An ongoing campaign of terror against Christians has been waged across northern Africa in recent weeks, leaving several hundred Christians murdered in at least three African countries from South Sudan to Cameroon. They’re mainly being targeted by Islamic radicals from different groups, including the Boko Haram and Fulani militants.

In Nigeria last month alone, at least 121 people were killed and thousands forced to leave their homes in Christian villages located in South Kaduna state after separate attacks by so-called Muslim Fulani tribesmen, according to the Barnabus Fund.  The extremists attacked the Chibob farming community in Gora ward, killing 22 people on July 10.

They struck again a little more than a week later murdering 38 people in Kagoro town, and leaving 32 more dead in Kukum Daji and Gora Gan in separate attacks. Then on July 22, the Fulani militants armed with knives and machetes, attacked homes in the Christian village of Kizachi, brutally murdering one child aged 9, three teenagers, and one adult.

The attacks continued the next night in Doka Avong Village during a rainstorm. At least seven Christians were killed, and many others were turned out into the storm as their homes were set on fire by the militants.  READ MORE