FALLING AWAY: Christians in the US increasingly departing from core truths of Christian worldview 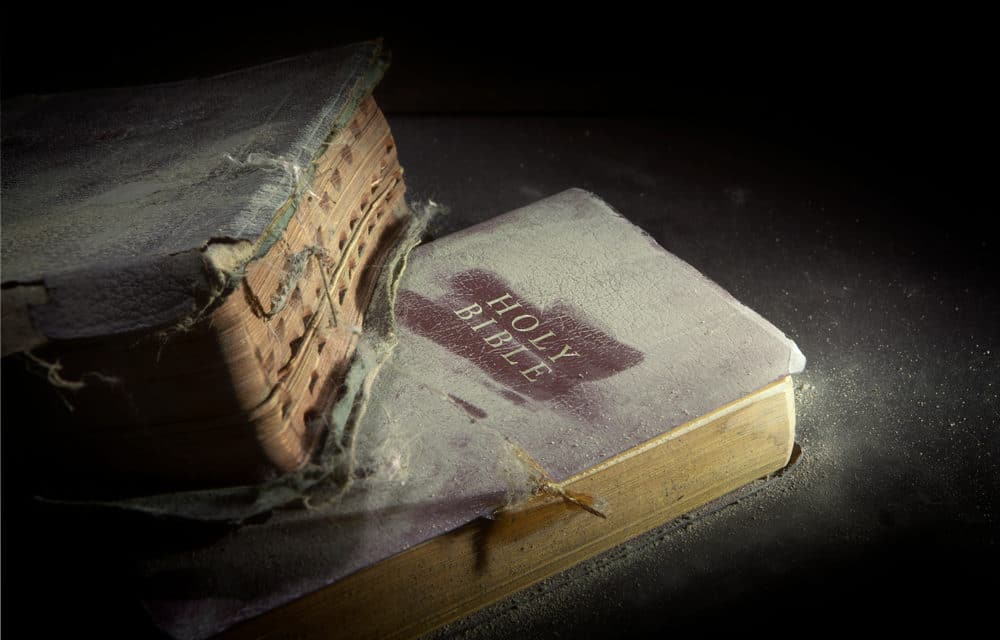 (CP) – A new survey is revealing that the majority of Americans no longer believe that Jesus is the path to salvation and instead believe that being a good person is sufficient. As part of the ongoing release of the Arizona Christian University-based Cultural Research Center’s American Worldview Inventory,

the latest findings — exploring perceptions of sin and salvation — from George Barna, the group’s director, show that nearly two-thirds of Americans believe that having some kind of faith is more important than the particular faith with which someone aligns.

Sixty-eight percent who embrace that notion identify as Christians, including 56% of self-described evangelicals and 62% of those who identify as Pentecostals. Sixty-seven percent of mainline Protestants and 77% of Catholics also embraced that idea, the findings show.

Slightly over half of the Christian respondents said they believe someone can attain salvation by “being or doing good,” a figure that includes, 46% of Pentecostals, 44% of mainline Protestants, 41% of evangelicals, and 70% of Catholics.

In addition to the viewpoint that eternal salvation can be earned, survey results show that 58% of Americans believe that no absolute moral truth exists and that the basis of truth is factors or sources other than God. Seventy-seven percent said that right and wrong are determined by factors other than the Bible. Fifty-nine percent said that the Bible is not God’s authoritative and true Word and 69% said people are basically good. READ MORE